The two most beautiful and fascinating cities in Cuba, discover with us all the charm of Havana and then a wonderful trip to the colonial pearl of Trinidad. 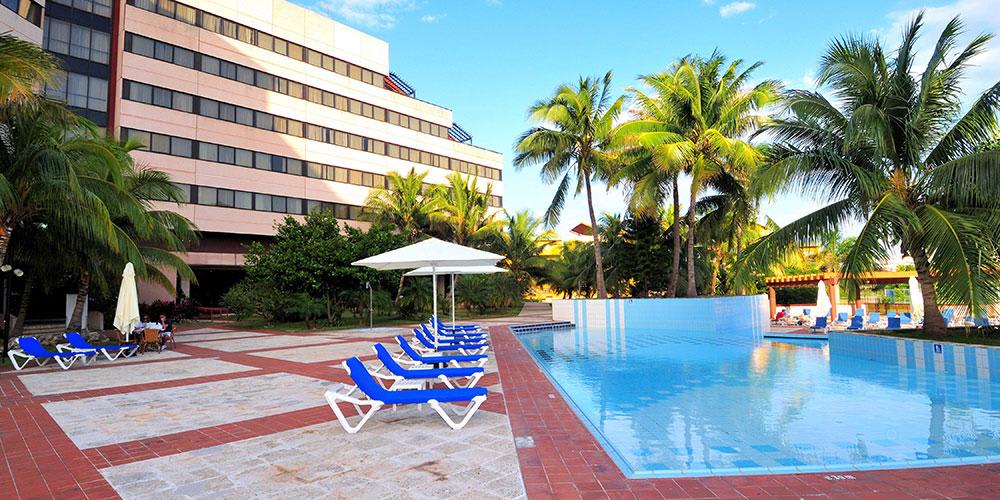 Arrival at the airport of Havana, received by our staff and transfer to the city. Accommodation in our Bed and Breakfast colonial house. If you prefer accommodation in 4 or 5 stars hotel please advise in order to change quotation. 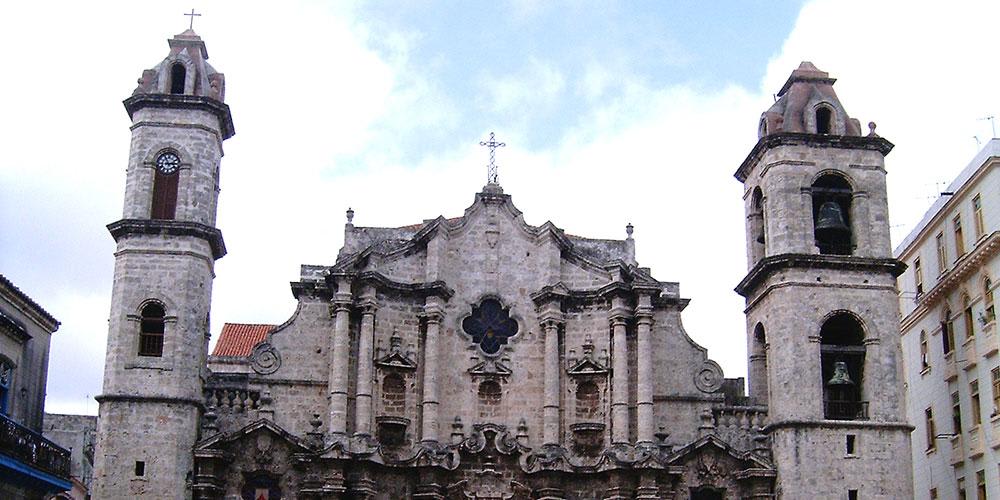 Sightseeing tour of Capitolio, Central Park, the Park of the fraternity, the Revolution Square . Return to Bed and Breakfast. 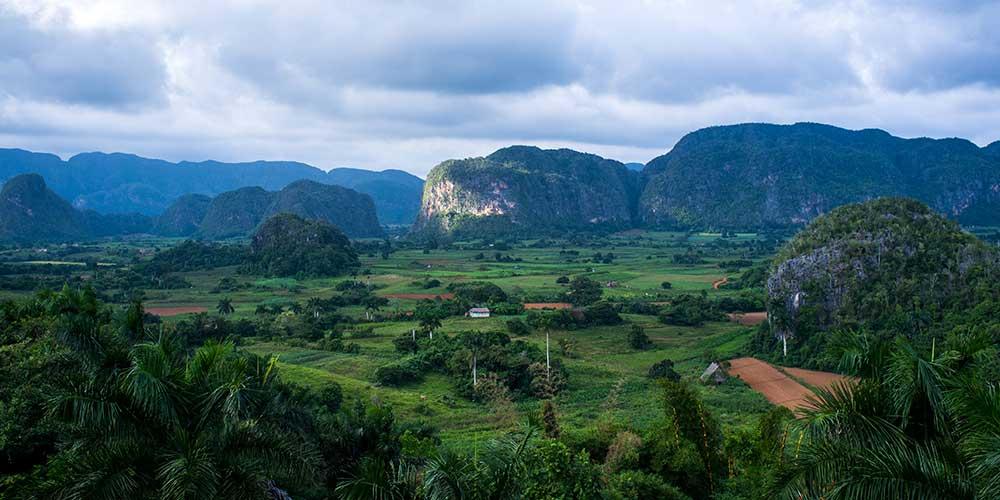 Havana-vinales Departure at 08.00 o'clock by grand tour Bus with tour guide to Pinar del Rio valley, the northernmost province of Cuba known for its tobacco plantations and protected areas by UNESCO as a "biosphere reserve." It is 180 km from Havana.

Arriving in Vinales you visit the area that was declared a UNESCO protected Biosphere Heritage with stop at the tobacco plantation "Veguero's House". Visit the panoramic point "Mirador de Los Jasmines" from which you can enjoy breathtaking views of the valley, palm trees, plantations and typical rock formations "The mogotes" that arise as monoliths throughout the valley.

You will enter by boat at the Indio’s Cave with a karst formation with a river flowing inside. Lunch included with typical Creole cuisine. Visit the Murales of Prehistory, a gigantic fresco painted on one of the Mogotes of the valley by the students of anthropology at the University of Havana. Return to the city . 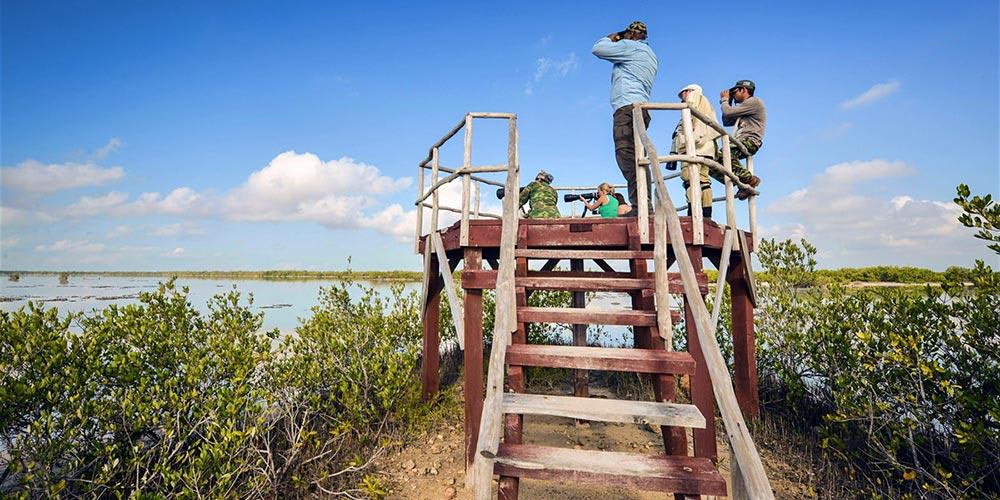 LA HABANA-GUAMA - CIENFUEGOS - TRINIDAD. Breakfast at hotel. Departure by private driver approximately 8.00 to the Peninsula of Zapata there are more than 900 native species of plants, 175 species of birds, 31 species of reptiles and more than 1,000 species of invertebrates. Some of the most notable are local endemic species in Cuba.

Zapata is also known to the local endemic Cuban crocodile (Crocodylus rhombifer ) . Within the peninsula there are several areas designated for environmental conservation, and Las Salinas wildlife sanctuary , which is part of the wider Biosphere Reserve which in total is more than 6,000 km ² and the largest protected area, not only in Cuba but also in the Caribbean.

Optional visit a reconstruction of a typical village that the origins of Cuba was inhabited by Taino Indians built on stilts that can be reached after a short cruise on the lagoon. During the tour the guide will tell the story of these people and that of the place. Optional visit the crocodile breeding.

Passing through the city of Cienfuegos visit to the Colonial city center, the Thomas Terry Theatre, the Malecon. Transfer to the city of Trinidad. 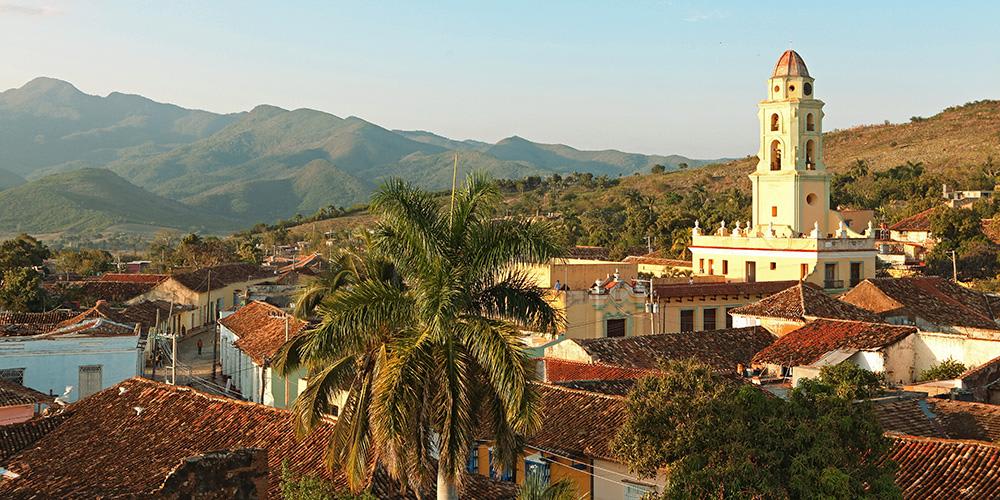 TRINIDAD : Breakfast at hotel. Walking tour through the historic city of Trinidad for its state of preservation faithfully reproduces the atmosphere of the colonial era . One of the most beautiful colonial cities of Cuba , was declared a World Heritage Site by UNESCO in 1988 . Trinidad was founded by Diego Velázquez de Cuéllar in 1514 with the name of Villa de la Santisima Trinidad. It is one of the best-preserved cities in the Caribbean , from the time when sugar was the main trade in these places. The remnants of the colonial period and slavery , which flourished in Trinidad, are the main attraction for visitors all over the world.

Walking tour among the streets, optional visit to the city museum , the church of the Santissima Trinidad, stop at la Canchánchara bar where you can enjoy a typical drink whose recipe comes from the customs of the Spanish settlers who used the typical local ingredient , lime juice , brown sugar and rum . Optional Stop at the workshop of ceramic , which is one of the artistic and cultural resources of the area are typical of Trinidad.

Rest of the afternoon at leisure. Night in Trinidad. 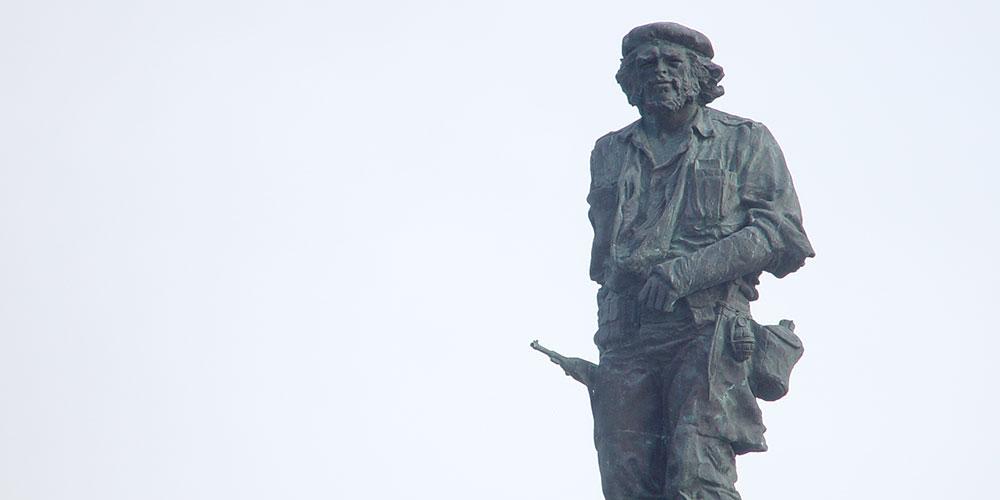 TRINIDAD - SANTA CLARA - ending in HAVANA or CAYO SANTA MARIA or VARADERO: Breakfast and departure for Santa Clara, stop at the mausoleum where lie the remains of the hero of the Cuban revolution, Ernesto Che Guevara. END OF TOUR