Santiago de Cuba with almost half a million inhabitants, is the second most populous Cuban city and one of the oldest in the whole island of which it was the capital, before Havana. It was founded in 1515 by Diego Velázquez de Cuéllar, obtaining the title of city from Charles V in 1522. Two important expeditions started from its port: in Mexico (1518) and in Florida (1538). It soon became the main center of Cuba, was replaced as the actual capital of the island by Havana in 1553. It preserves several vestiges of the Iberian colonization, including the cathedral, various administrative buildings and the governors' residences. It was badly damaged by two earthquakes, produced in 1675 and in 1679. Historically it has always played a central role in the political-military life of the island and later of the nation; although situated in a fairly well defensible bay, it was often the object of a pirate raid, and for this reason it was equipped with a well-equipped port and fortifications, which nowadays have become tourist attractions. The most famous of these is the Castle of San Pedro de la Roca, a fortress that in 1997 was declared a World Heritage Site by UNESCO. Book your hotel in SANTIAGO DE CUBA with TRAVELNETCUBA at the best price. 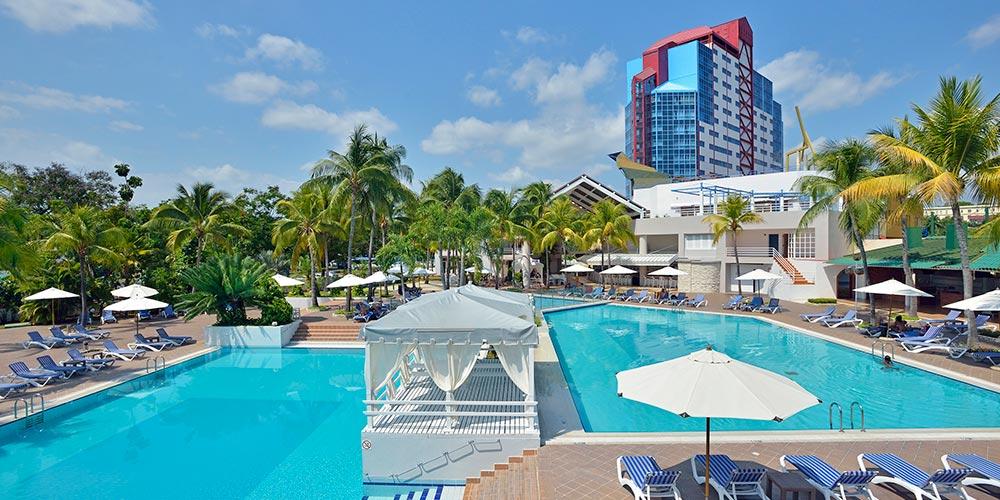 Beautiful downtown location in the heart of Santiago de Cuba To few minutes of the airport and... see more 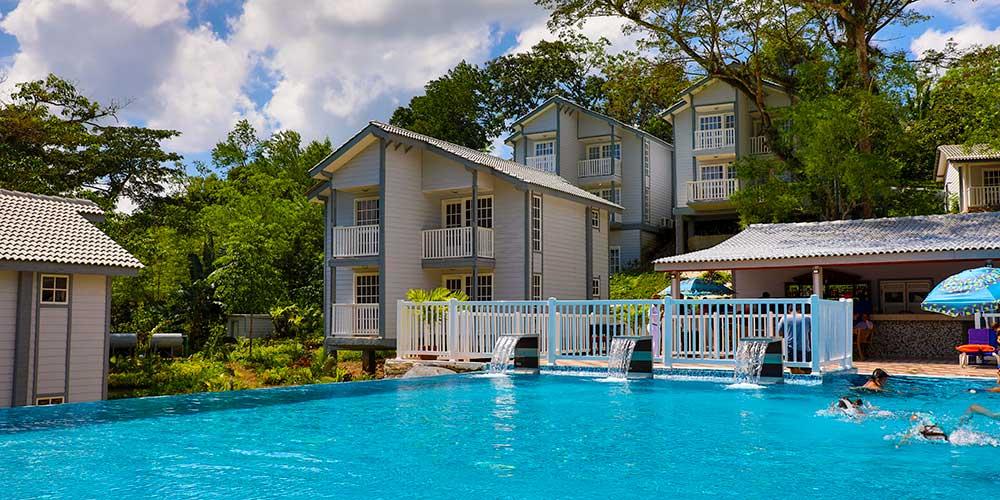 LocationNestled in a natural environment in the mountain group Sierra Cristal, in the foothills... see more 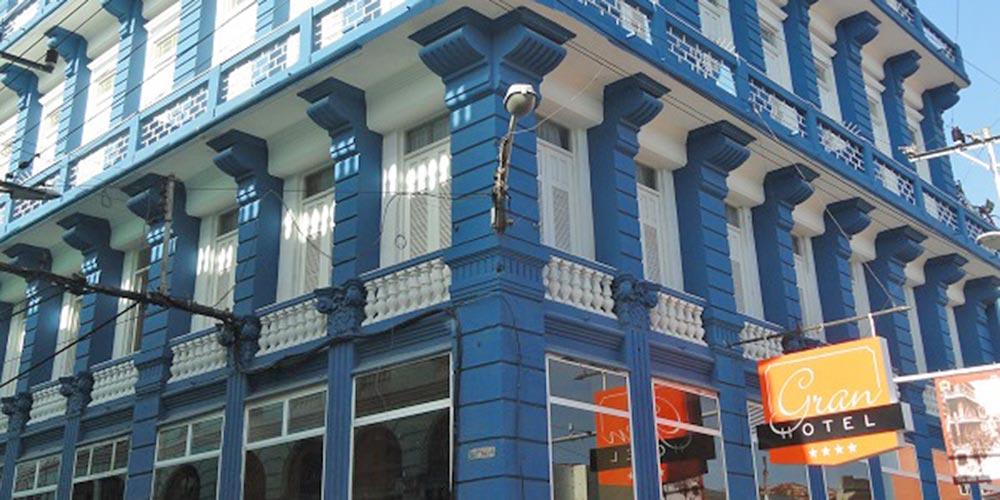 The San Felix is located next to the Cespedes Park, in the center of Santiago City. It´s a ... see more 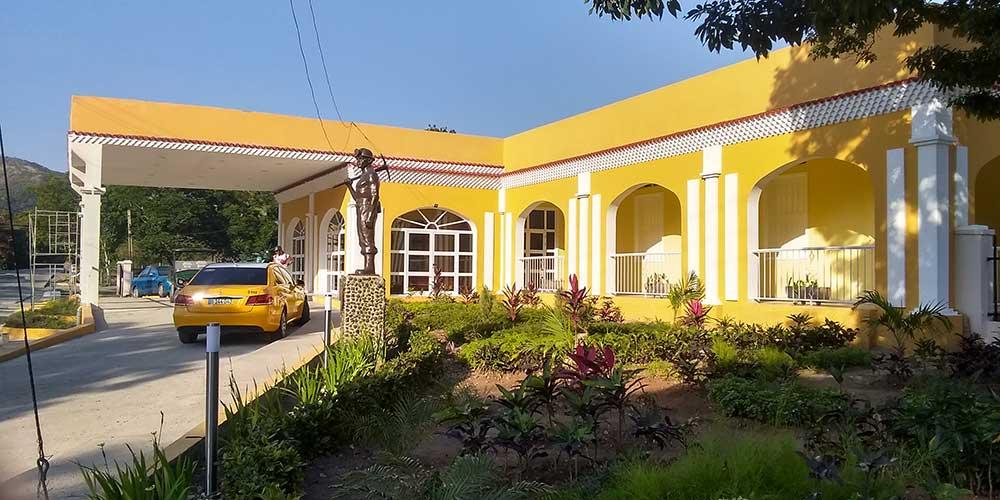 Located in the heart of the town of Cobre, place of unique geographical values surrounded by mo... see more 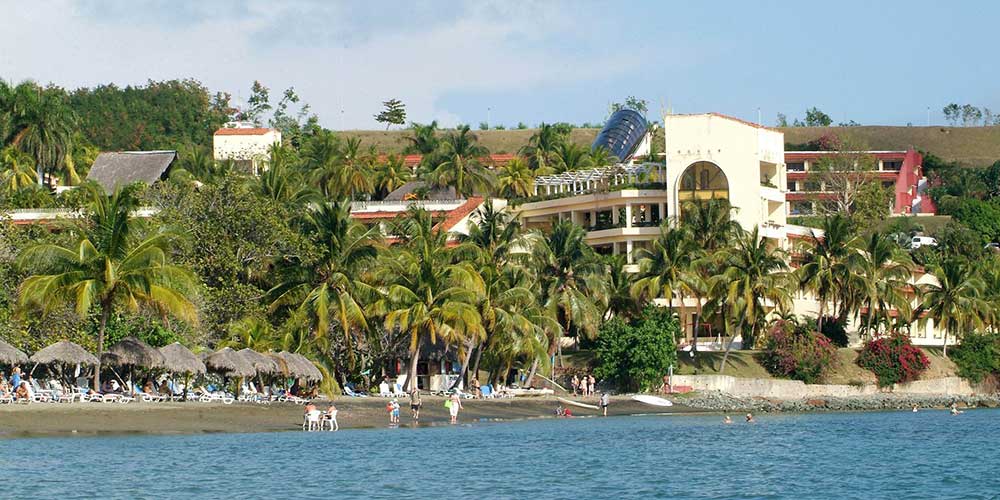 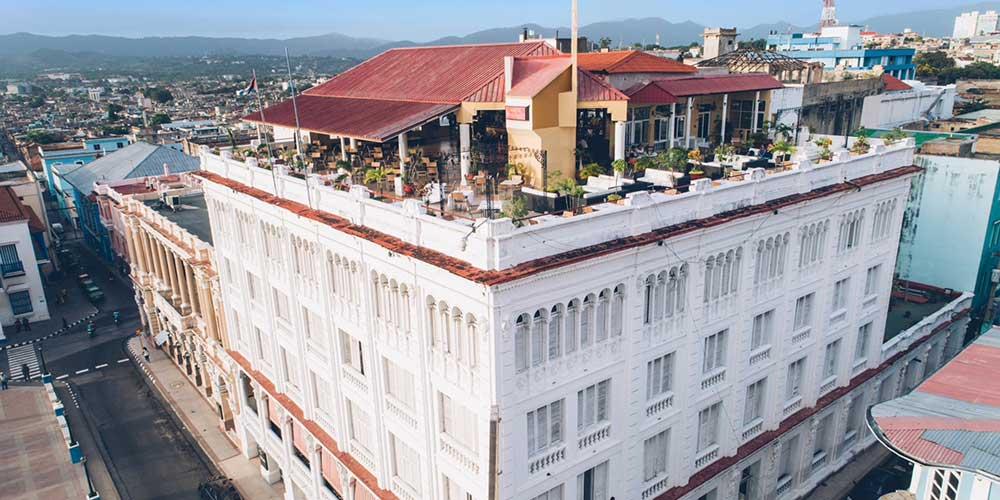 In the heart of Santiago de Cuba is this hotel, modest but with high levels of quality. From its ... see more 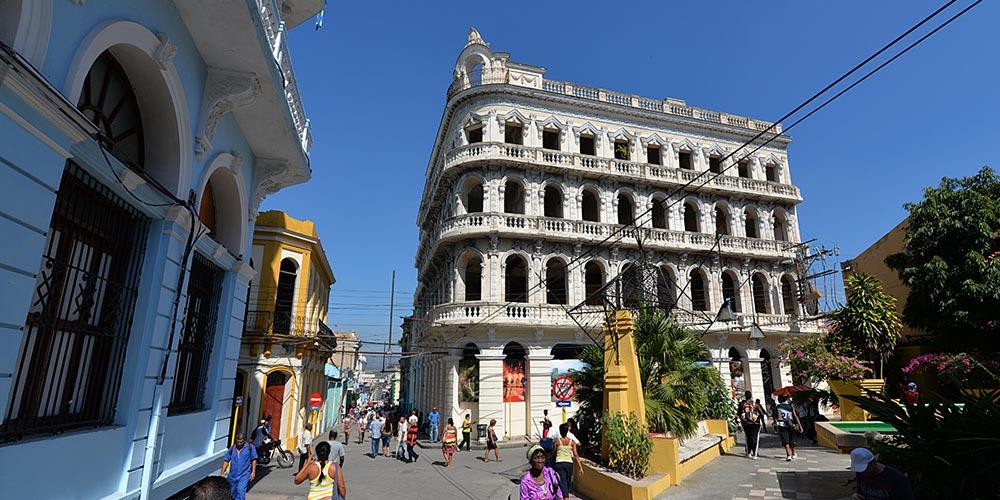 The Hotel Imperial is located in one of the main arteries of the city, in the commercial street b... see more 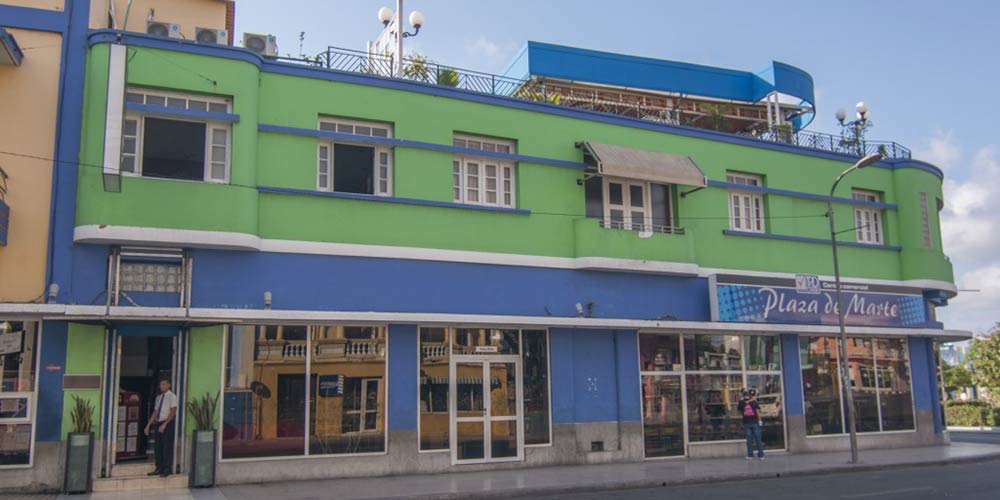 Modern and stylish hotel is situated close to bars, restaurants and cultural attractions of the c... see more 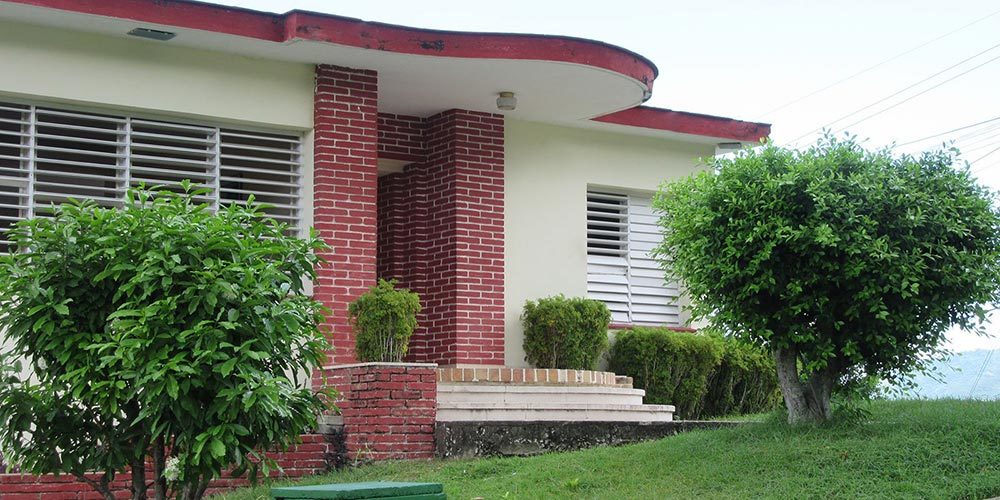 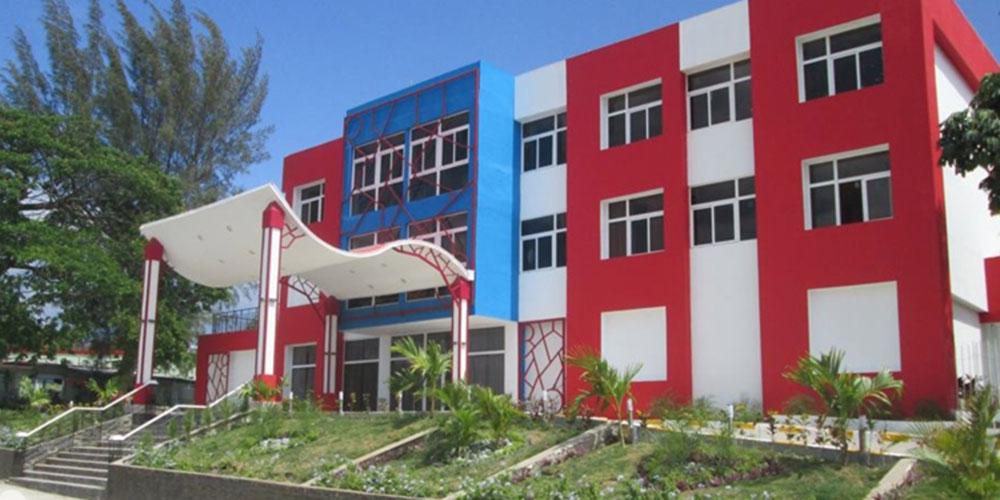 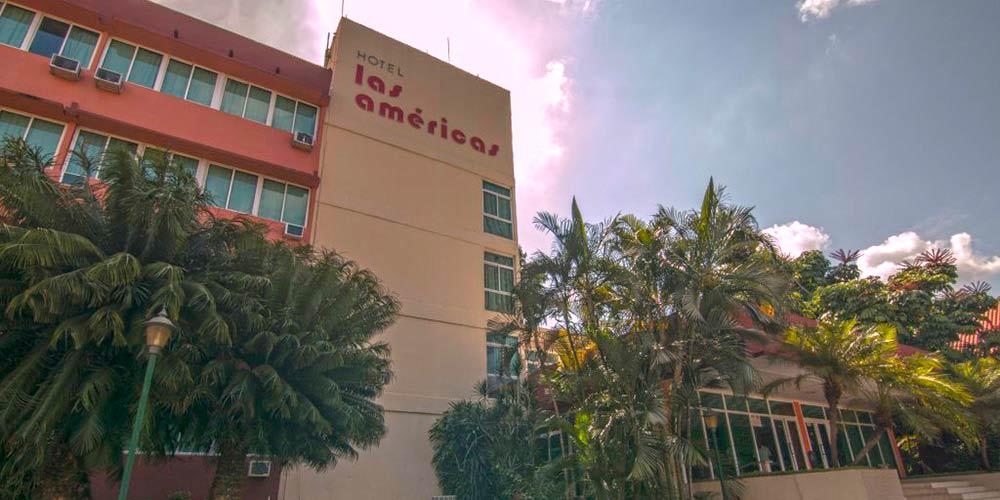 Hotel Las Americas , along the Avenida de Las Americas. Located in one of the nicest areas of San... see more 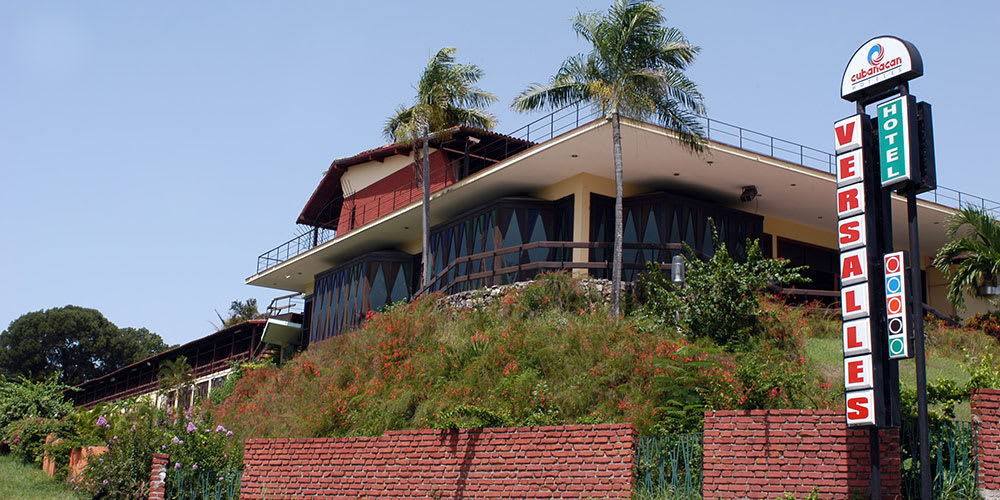 Hotel Versalles is located in the residential district of Versailles, south of the city of Santia... see more 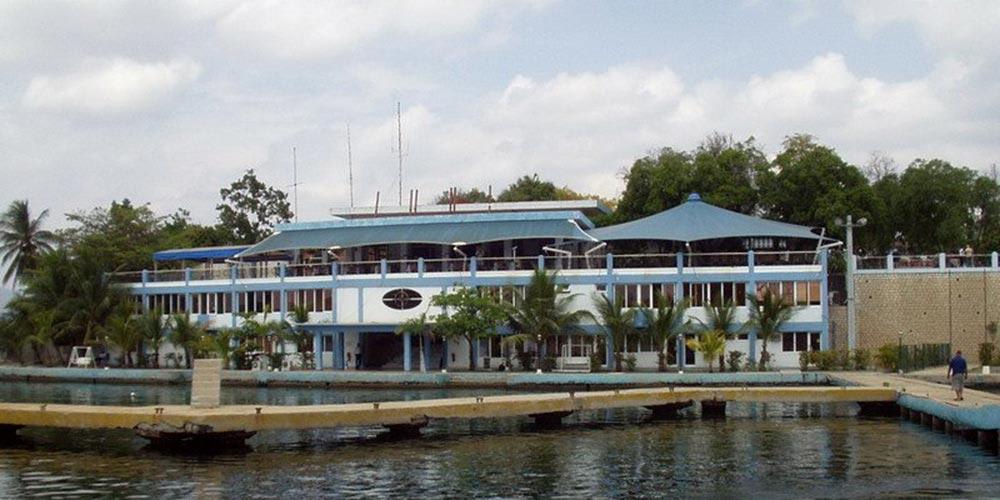 A privileged view of the historical, heritage and natural values ​​that holds the bag bay cit... see more 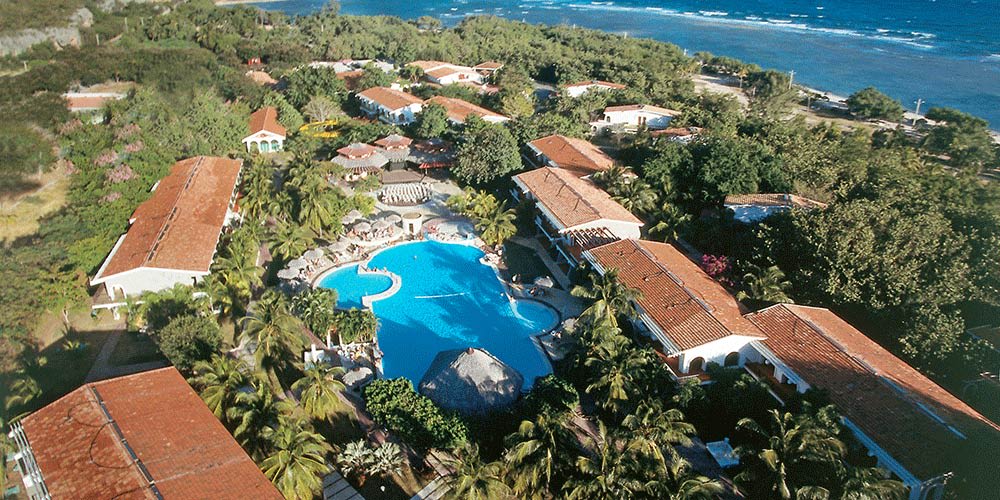 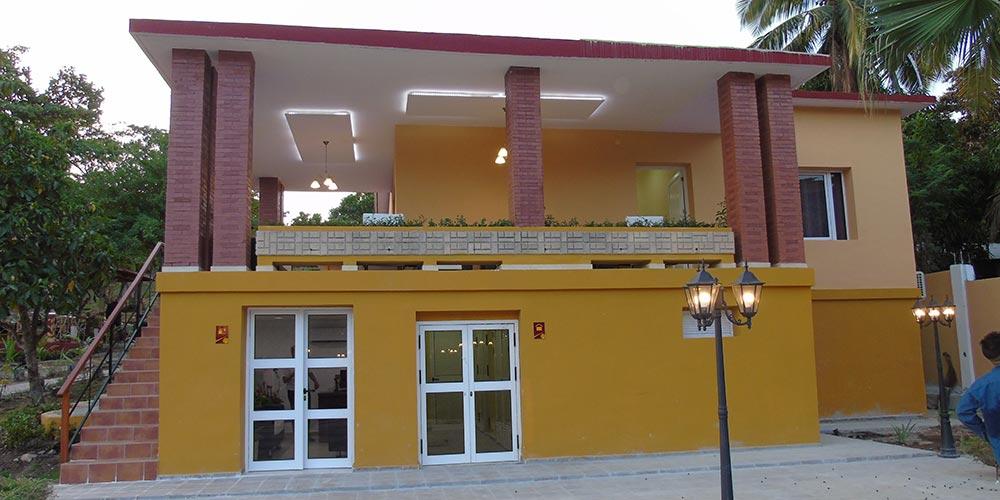 Located at the entrance of the town of El Cobre, 1 km from the National Sanctuary of the Virgin o... see more