Book your vacation in Hotel at the best price in Cienfuegos

During your Tour of Cuba organized by expert agency TRAVELNETCUBA must visit Cienfuegos , capital of Cienfuegos Province, is a city on the southern coast of Cuba.It is located about 250 km (160 mi) from Havana and has a population of 150,000. The city is dubbed La Perla del Sur (Pearl of the South). Cienfuegos literally translates to "one hundred fires". The area was appointed by the Spanish Villa Fernandina de Jagua in honor of King Fernando VII and the aboriginal lineage Ten years later, in 1829, the King authorized the change of name of the town that since then is called Cienfuegos, in honor of the Captain General of the Island of Cuba: José Cienfuegos ... The city was later settled by French immigrants from Bordeaux and Louisiana led by Don Louis de Clouet on April 22, 1819.Many of the streets in old town reflect French origins in their names: Bouyón, D'Clouet, Hourruitiner, Gacel, and Griffo, for instance. Cienfuegos port, despite being one of the latest settlements established during the colonial era, soon grew to be a powerful town due to the fertile fields surrounding it and its position on the trade route between Jamaica and South American cities to the southeast and the hinterland provincial capital of Santa Clara to the northeast. Its advantageous trading location on the historically eponymous Bay of Jagua was used by the Cuban sugar oligarchy when a railroad was built between both cities between 1853 and 1860. 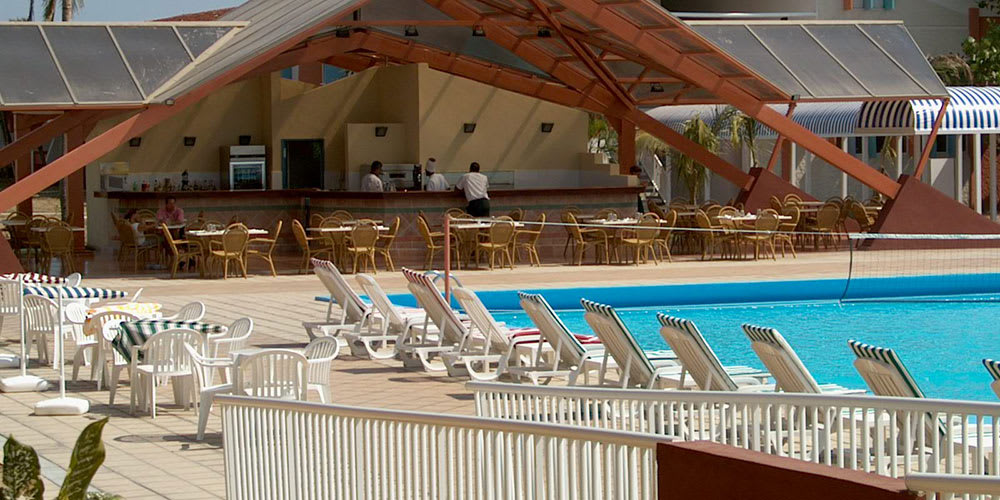 At only 20 Km Kilometers from the city of Cienfuegos on Playa Rancho Luna, this hotel offers a wi... see more 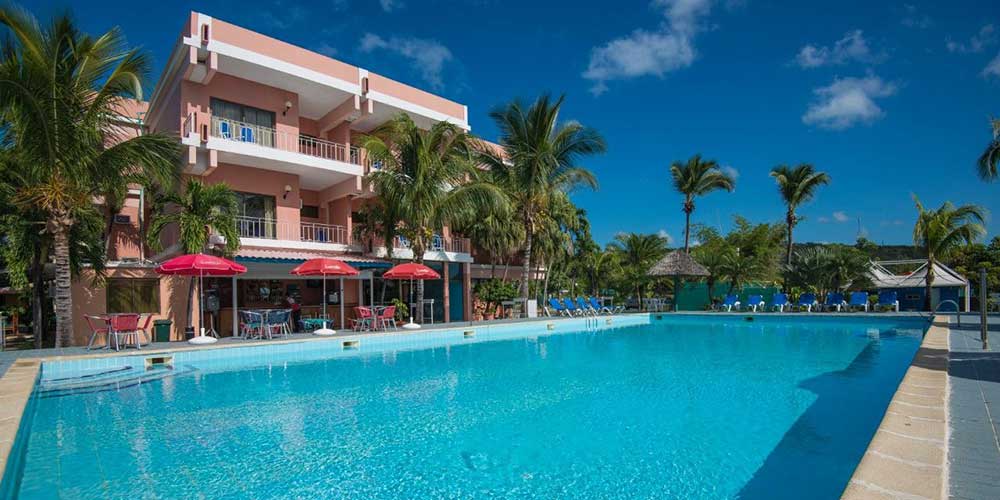 Located 18 kilometers from the city of Cienfuegos – known as Cuba’s ‘Pearl of the South’ ... see more 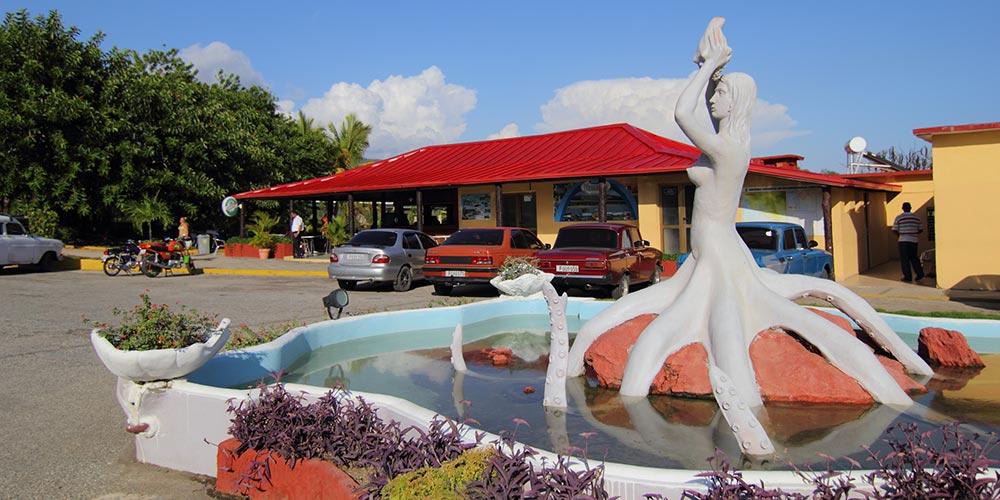 In this facility with a friendly environment and small but comfortable bungalows, protected by ab... see more 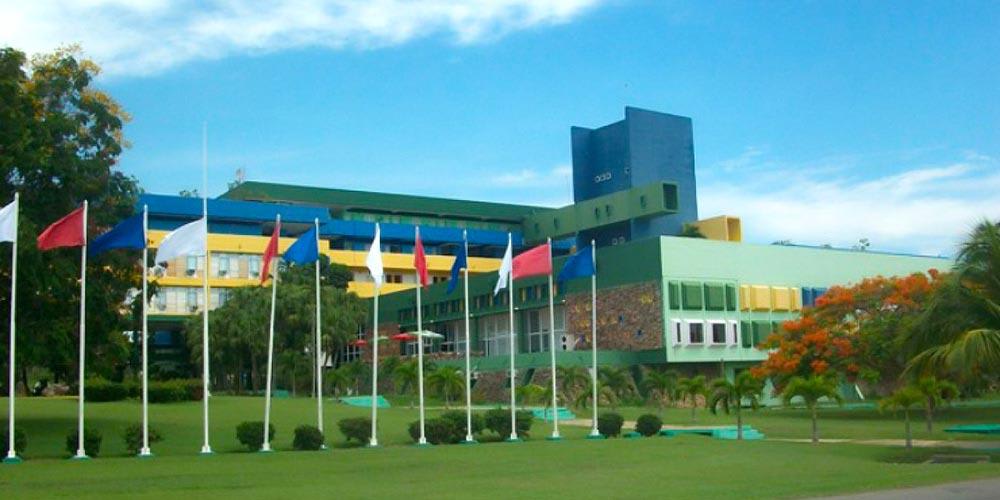 From the hotel, you can travel to the Escambray, the most important mountain range of the center ... see more