Choose the Hotel Hostal Valencia in Cuba with Travelnet and book your trip to Cuba online!

This hostel occupies the house located at Oficios street on the corner of Obrapía, a 17th -century residence, featuring an architectural style with an Arab influence. Its owner was Baltasar Sotolongo y González-Carvajal, Havana ordinary Mayor in 1781, who held the position of City Hall Alderman at the time of his death, on 31 December 1803. This property, also known as the House of Valencia in Havana, is a place to worship Valencian traditions. It has the Mezzanine bar and La Paella restaurant, which specializes in this typical dish and has received six prizes in national and international contests in Spain. An interior courtyard of exuberant vegetation, an ideal spot for a restful break where visitors may taste a variety of cocktails, gives this hostel a special air. Its magnificent wooden roofs and ironwork on its balconies are also outstanding. Valencia Hostel, located on one of the oldest streets in the Historic Center, is half-way between two of the city squares. Hence it serves as stopover for those who walk from the Arms Square, the founding site of the city of Havana, to Lonja del Comercio and St. Francis of Assisi Convent, two of the buildings surrounding St. Francis Square, the same environment as that of the Palace of the Marquis of San Felipe and Santiago de Bejucal. 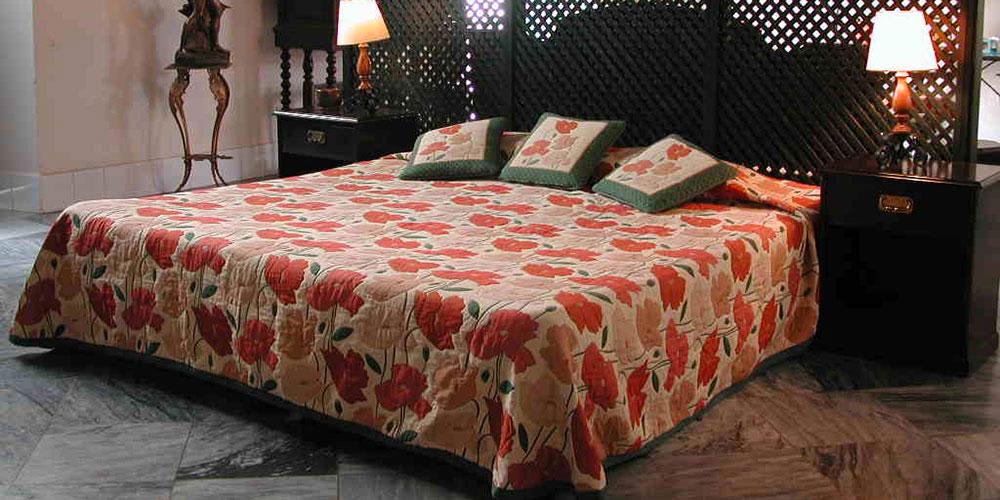 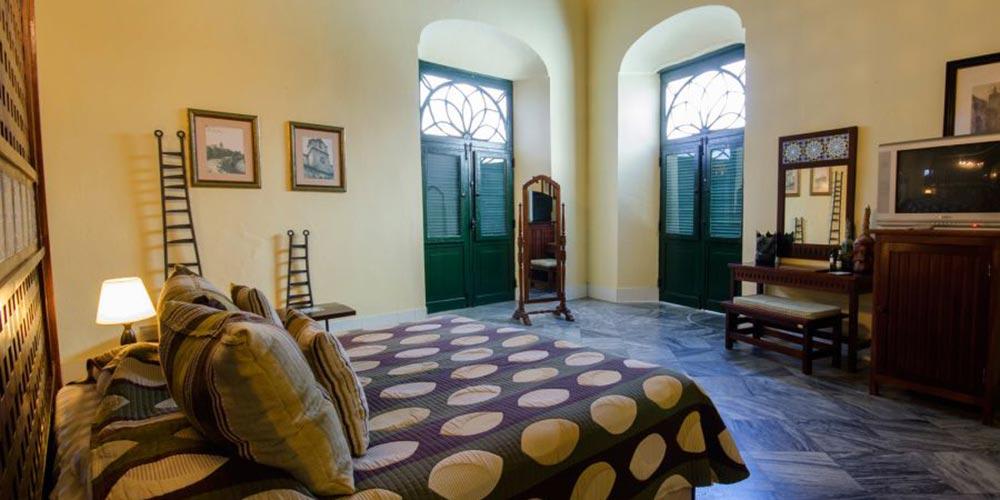 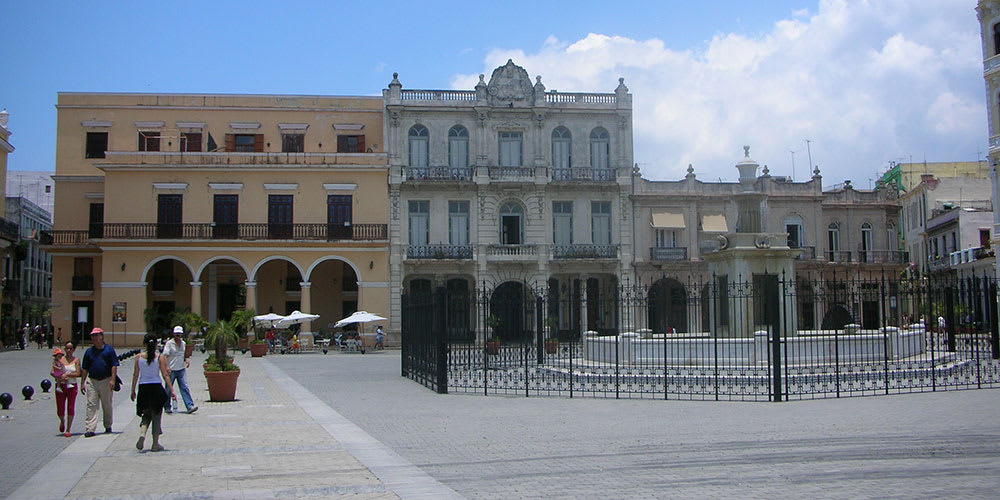 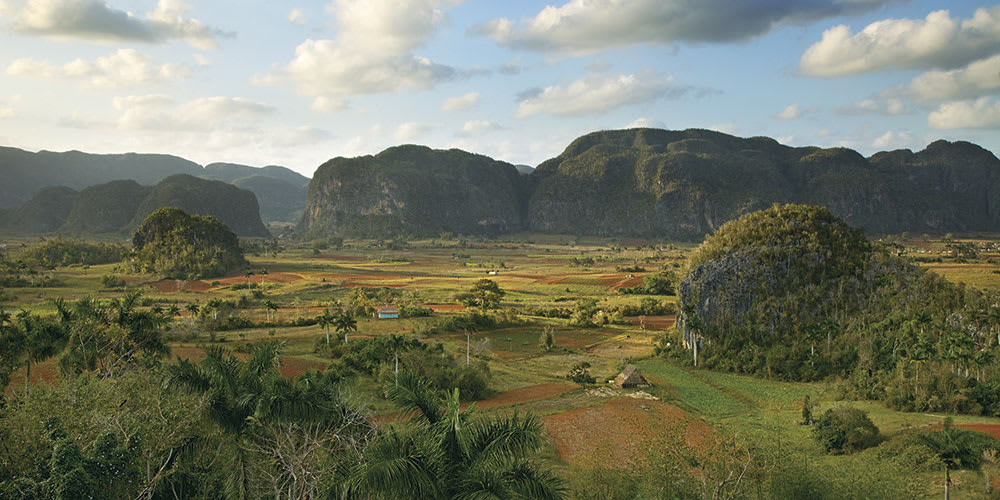 Book and Buy this marvelous excursion with Travelnetcuba!! Pick up at the hotel and departure towards Pinar del Río; Visit a tobacco... see more 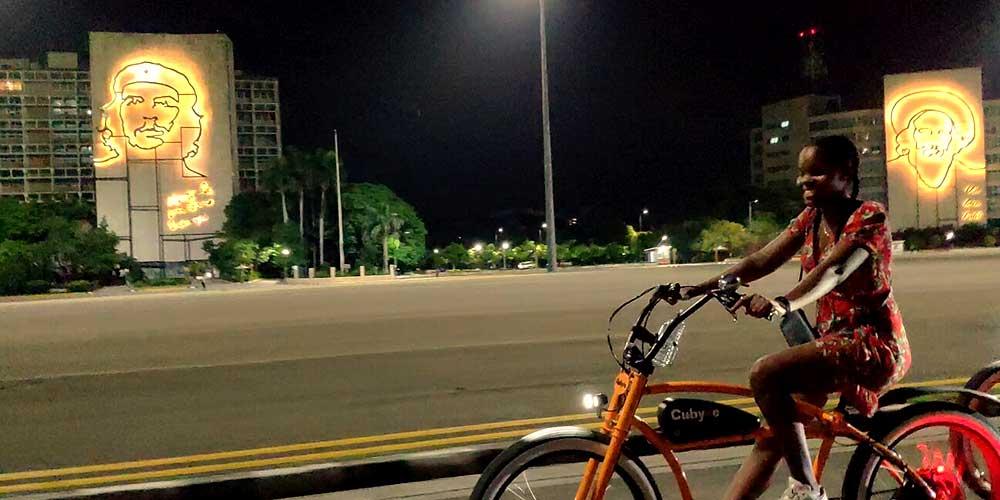 Havana by night with Cubyke

Our guide will be waiting for us for this night trip with electric bicycles (in the months of April to September at 19:00 p.m. - and in the months ... see more 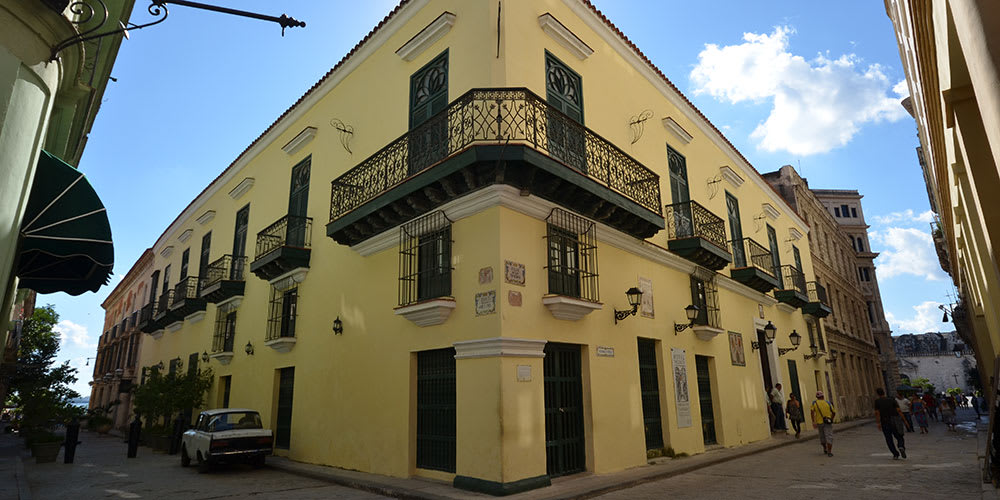 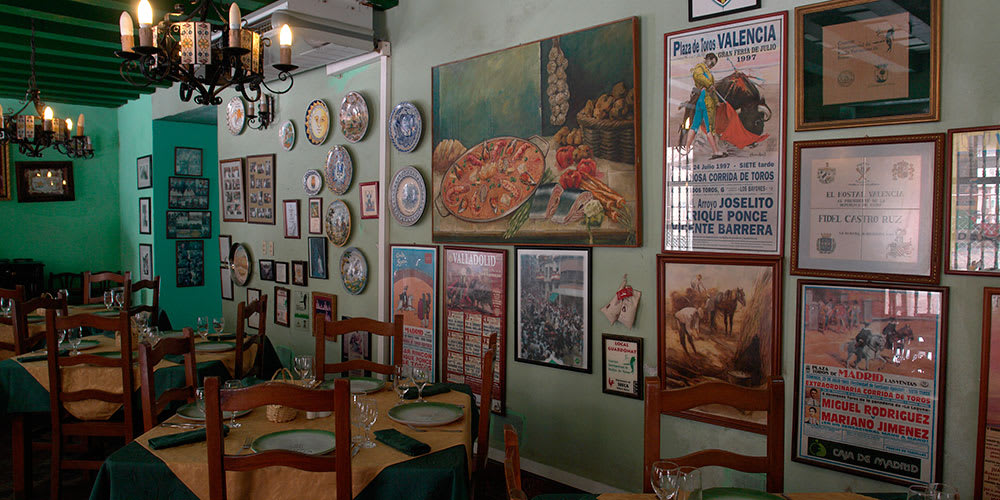 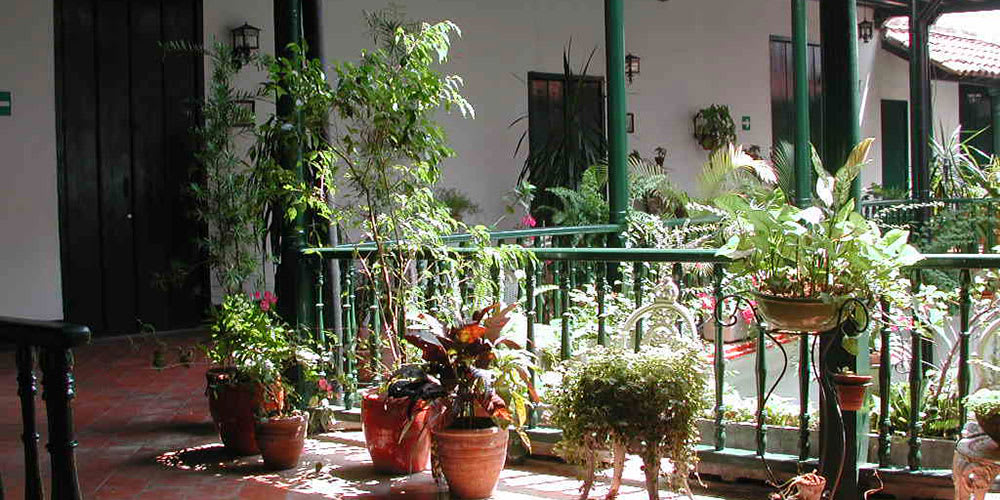 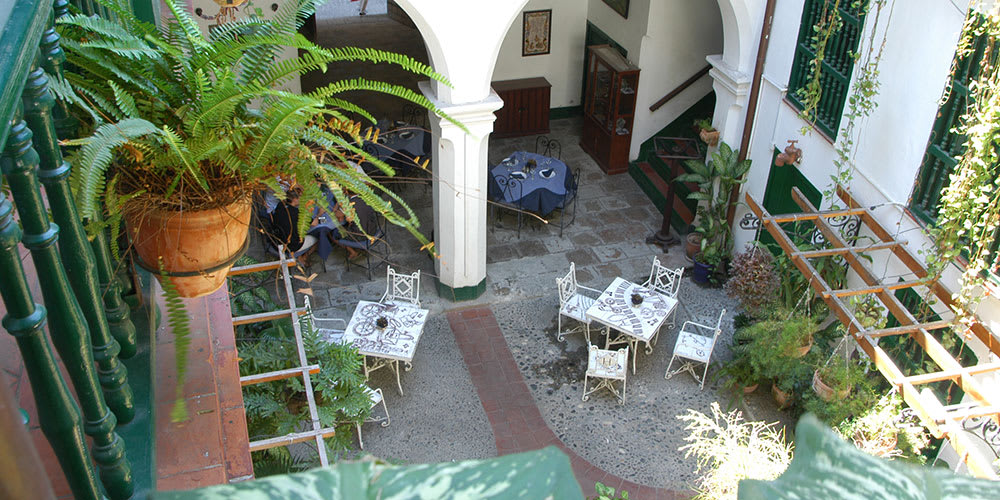 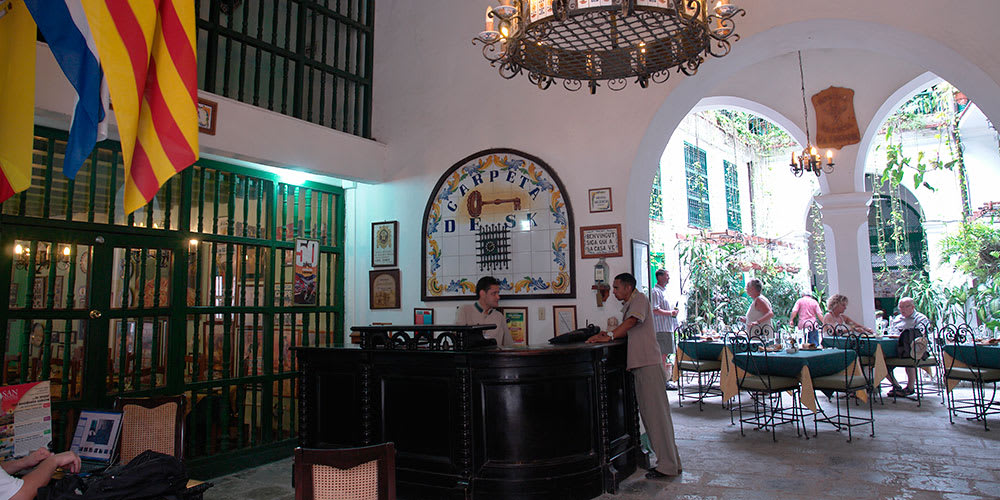 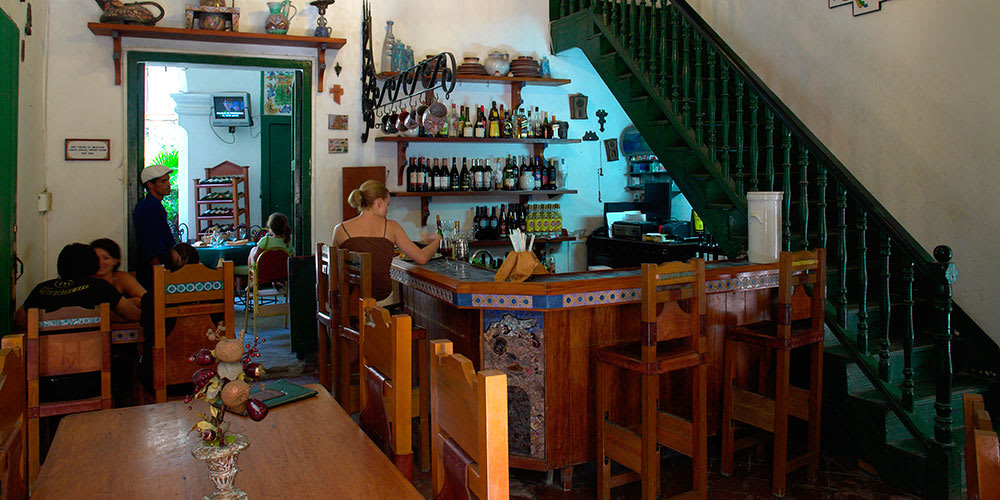 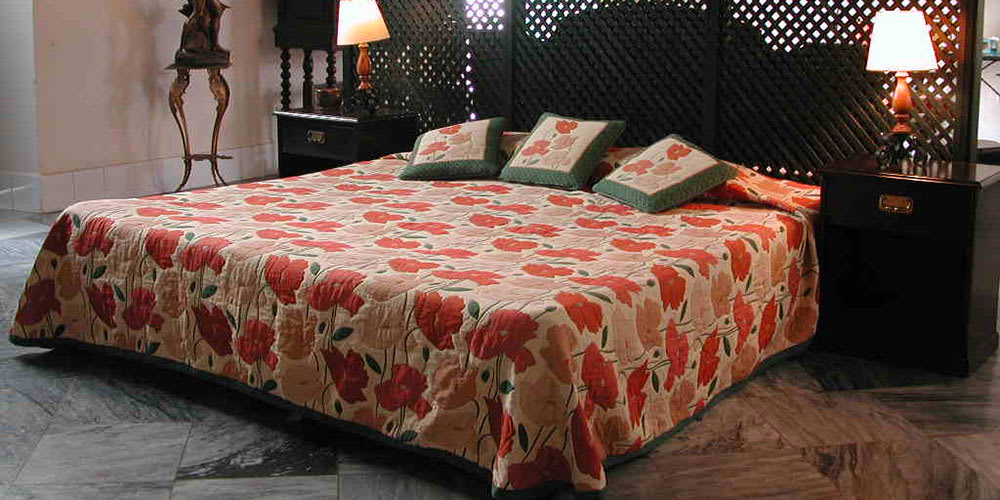 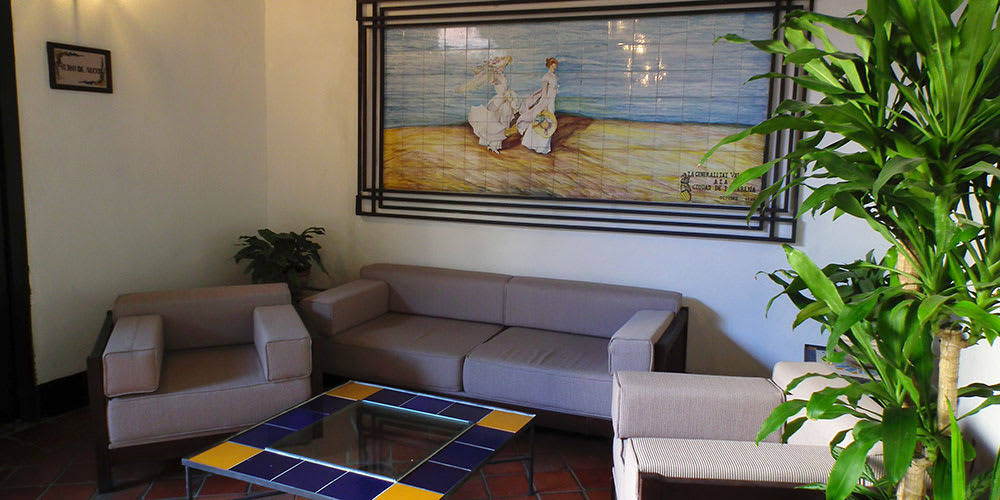 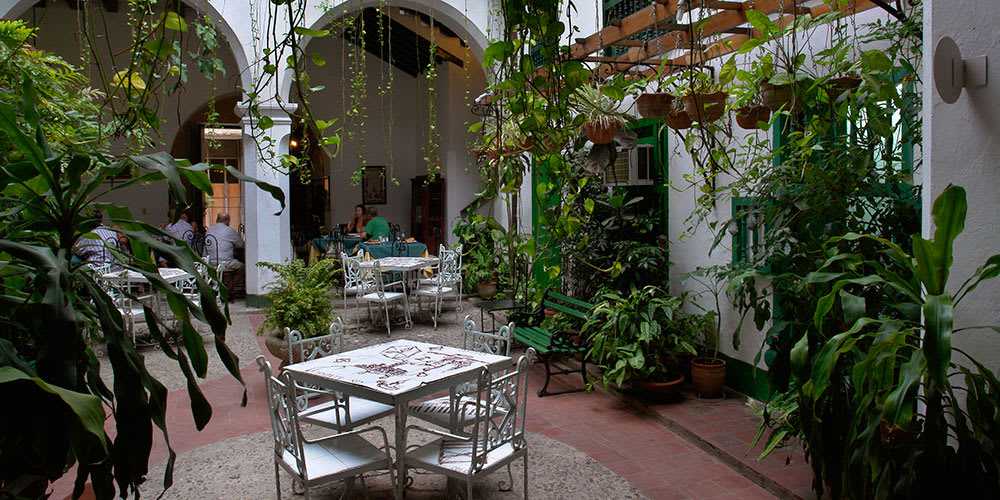