Choose the Hotel Colony in Cuba with Travelnet and book your trip to Cuba online!

The Colony Hotel is located in the bay of Siguanea south of the Isle of Youth, called by many the land of a thousand names, referring to the names received during the centuries since its discovery to date. Inaugurated in the 50s The Colony Hotel rests on a heavenly beach south of the Cuban island, it is just 5 minutes away from Siguanea, 35 minute flight from Havana and 42km from Nueva Gerona. It is the Hotel Colony one of the hotel equipped with facilities for diving centers, is considered a paradise due to its clear blue waters belonging to the rich insular platform. Here guests can have the facilities offered by the International Diving Center Colony, considered by many as one of the best in the world. Also from the Colony Hotel you can make trips not only for lovers of flora and fauna can visit places like the National Marine Park Punta Frances, Jungle Jones, the Sea Turtle Hatchery and Hatchery Crocodiles Cienaga de Lanier just to mention some but also for those interested in history or caving can visit the caves of Punta del Este, the Finca el Open or the Presidio Modelo. 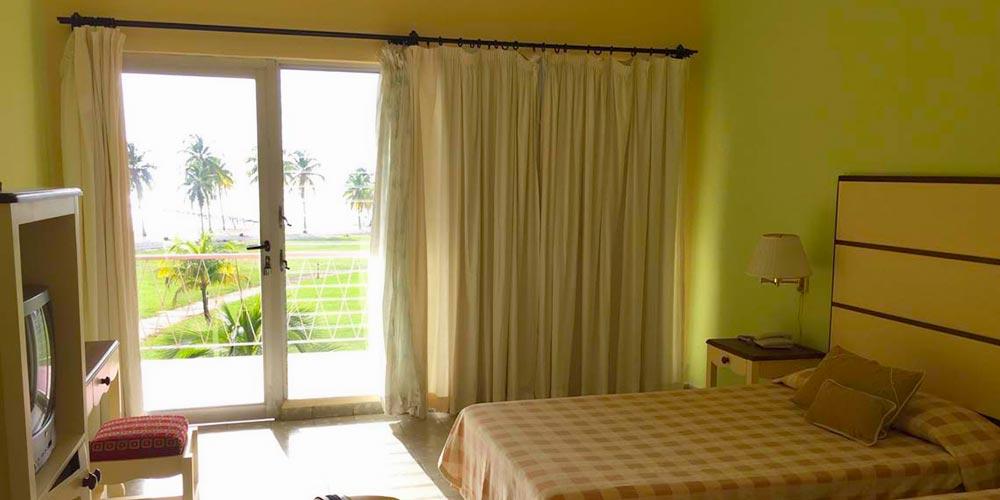 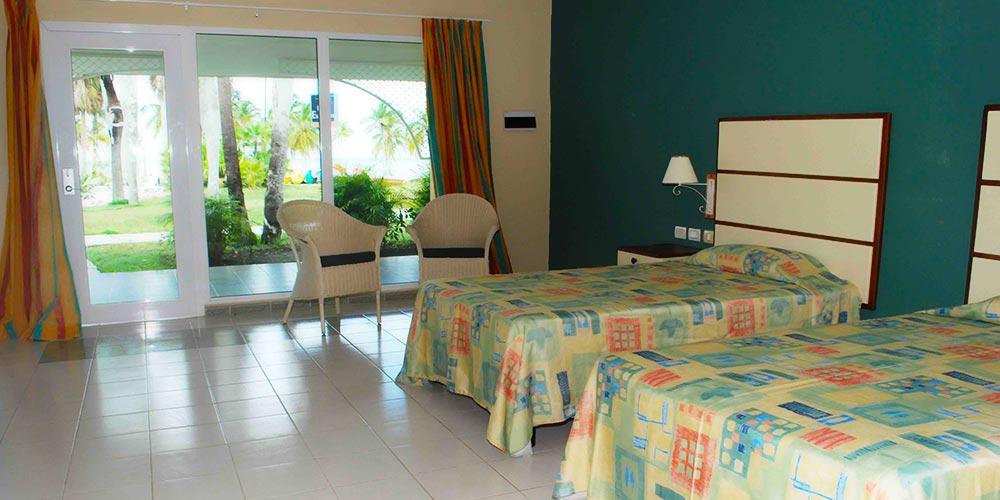 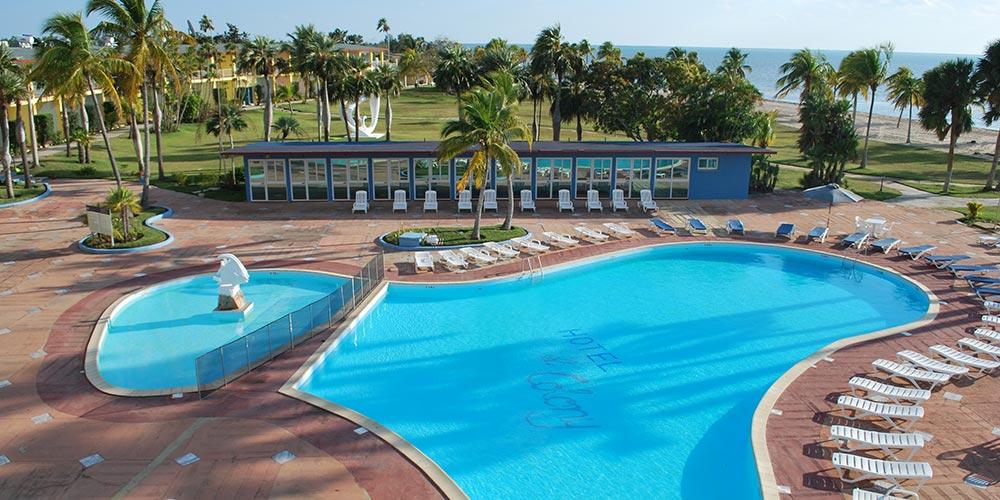 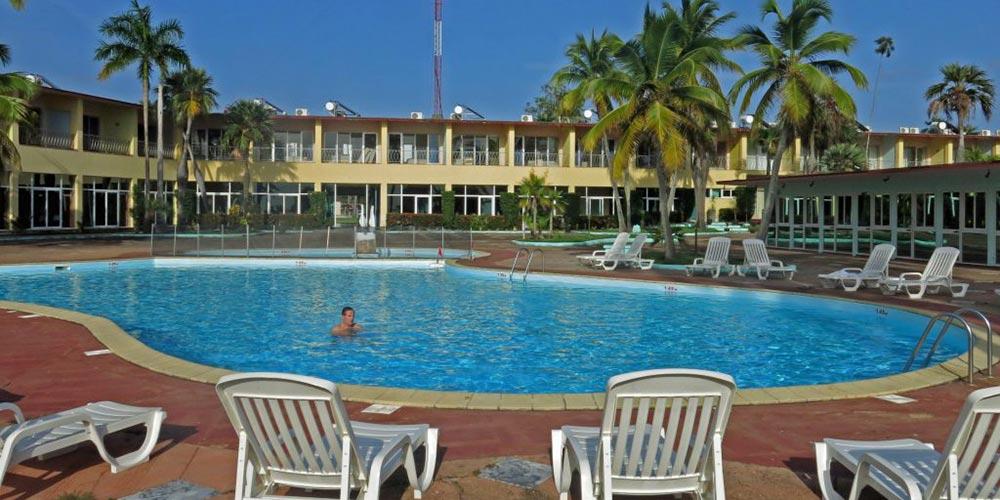 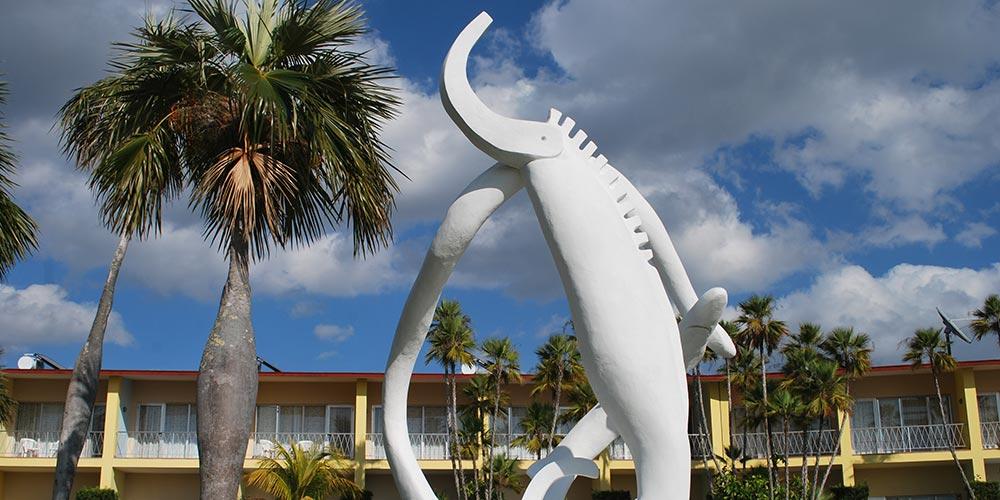 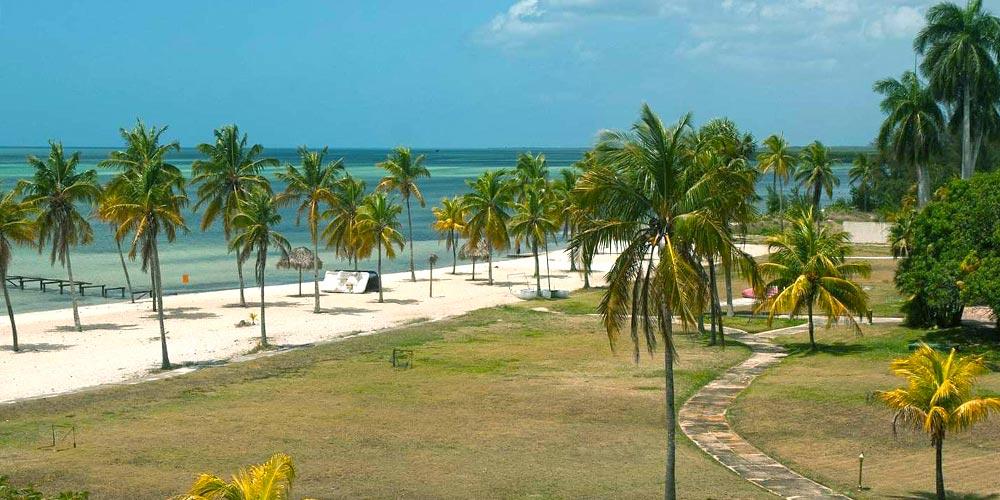 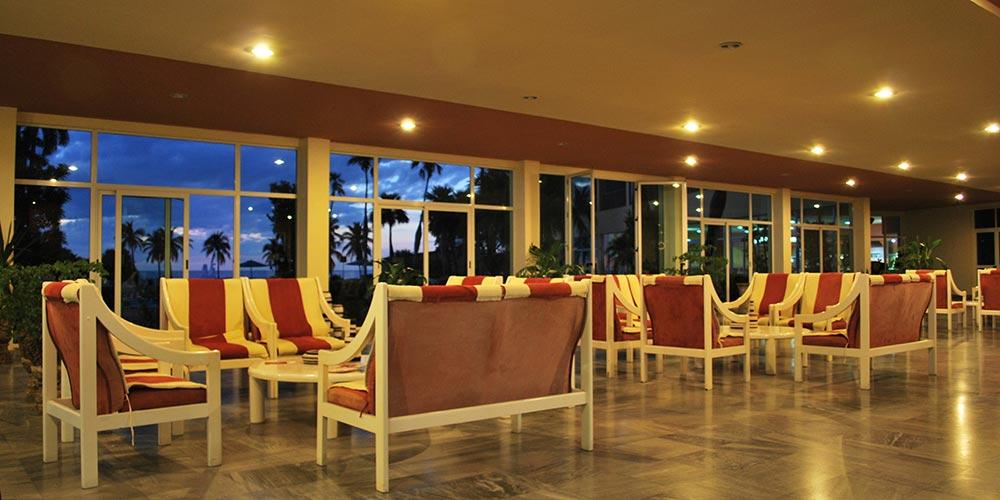 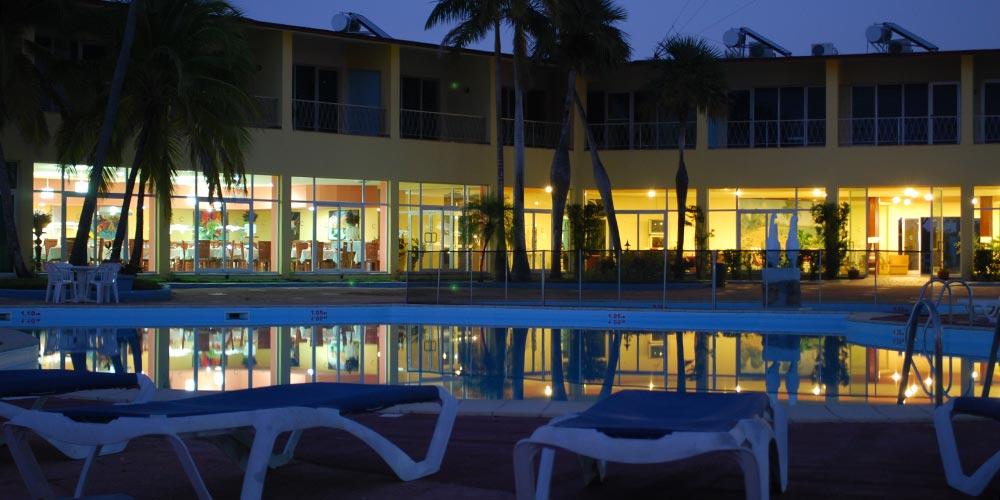