Choose the Hotel Palacio Cueto in Cuba with Travelnet and book your trip to Cuba online!

Inserted in the Historic Center of Old Havana and designed by a little-known architect, Arturo Marqués, the building is located on the corner that intersects the Inquisidor and Muralla streets in the Plaza Vieja, the colonial heart of the capital city.

Palacio Cueto, a true architectural jewel that recalls the buildings designed by Antoni Gaudí, Lluís Domènech i Montaner or Josep Puig i Cadafalch in Barcelona, ​​Spain.

The building housed a warehouse and a hat factory until the 1920s, when it was rented by José Cueto, to whom it owes its name, to be converted into the Hotel Palacio Viena. The Cueto Palace exhibits a magnificent work in stone and elegant grandstands that connect the first two floors. Its balconies in the shape of waves can pay homage to the work of Gaudí, who always tried that the nature that surrounded him was present in his works.

It is a very unique building that shows expressionist taste in the early years of the twentieth century, and has been classified as modern and according to experts its architect, Marquis, could have been inspired by the new European trends.

The Cueto Palace stands out for the complexity of its work in sculpted stone and the elaborate ornamentation of its façade and the cheerful ones (colossal male figures used instead of columns, such as the female caryatids) which protrude above the archway of the entrance principal. 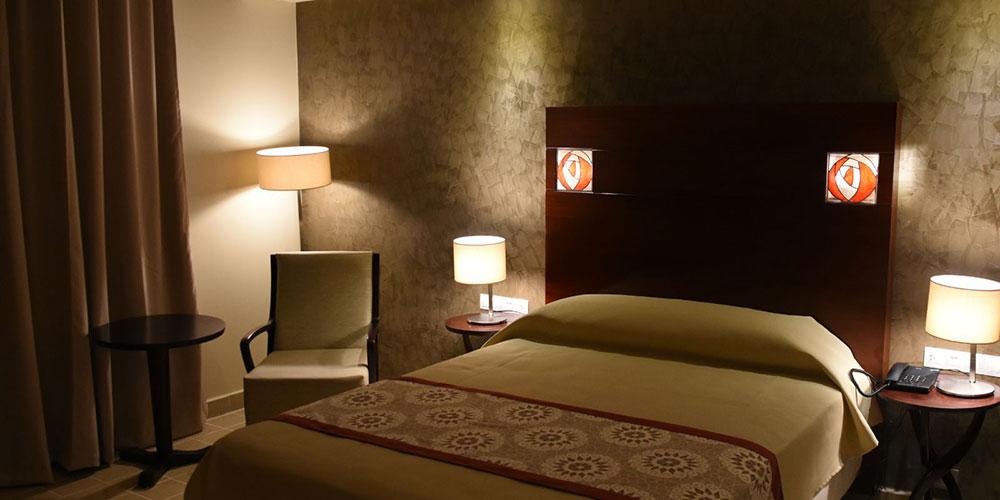 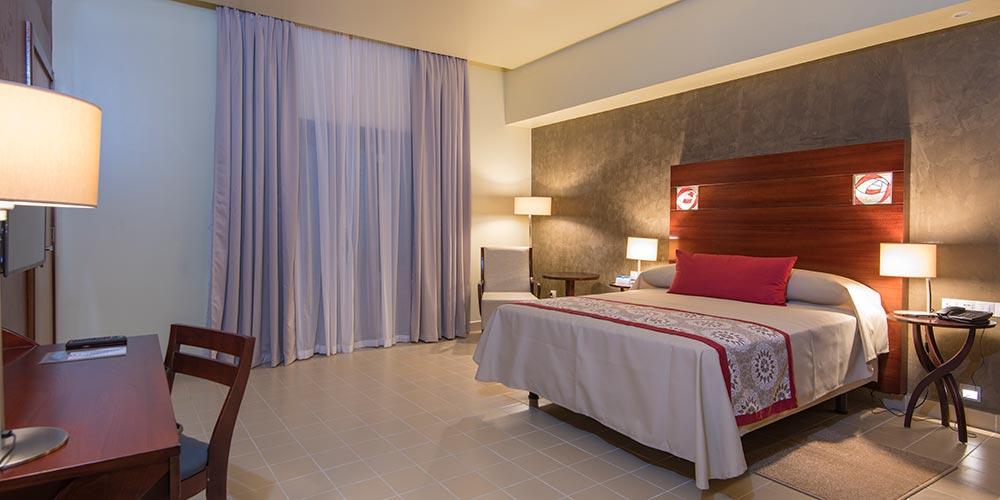 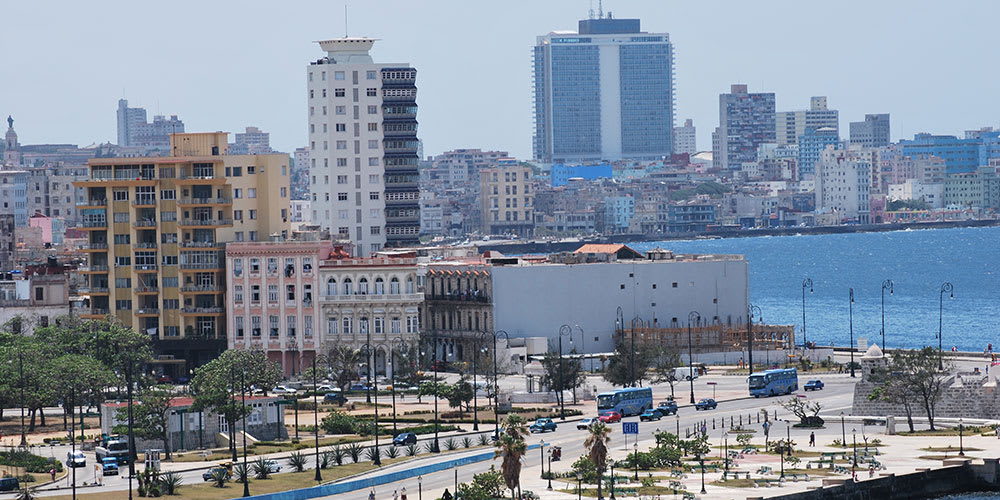 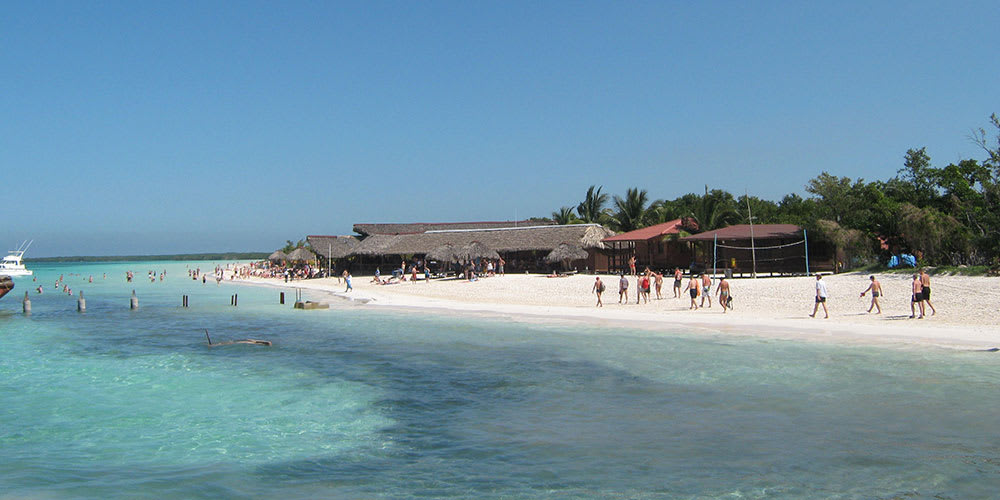 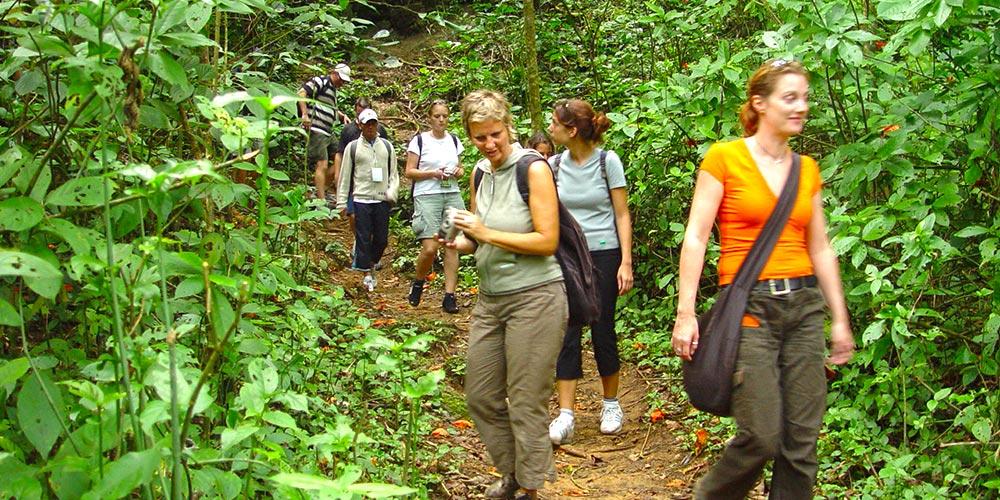 First day:-Pick-up in the hotels by air-conditioned bus according to the staggered schedule established for the excursion.-Departure to Santa Cla... see more 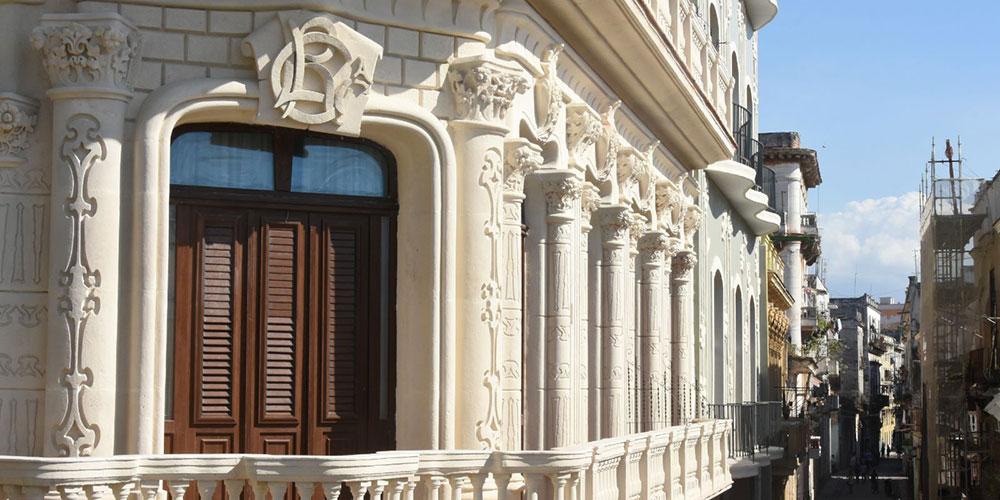 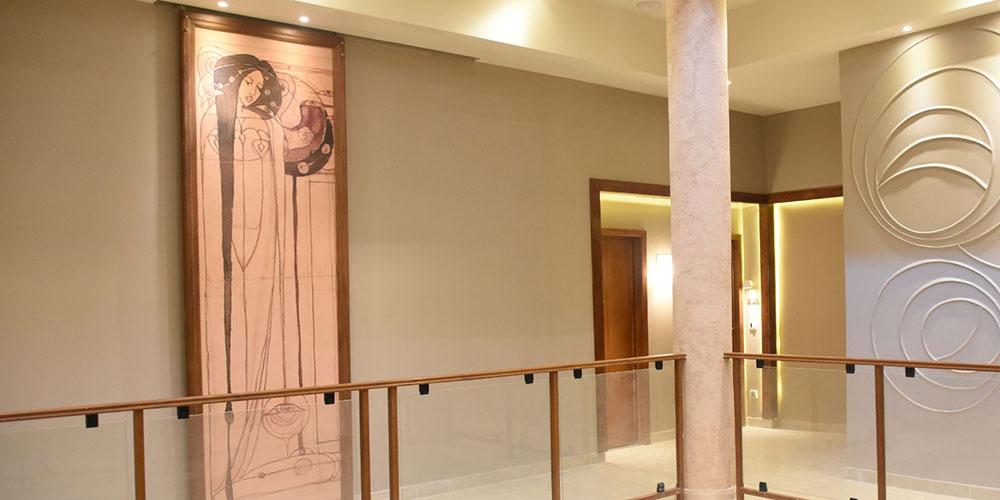 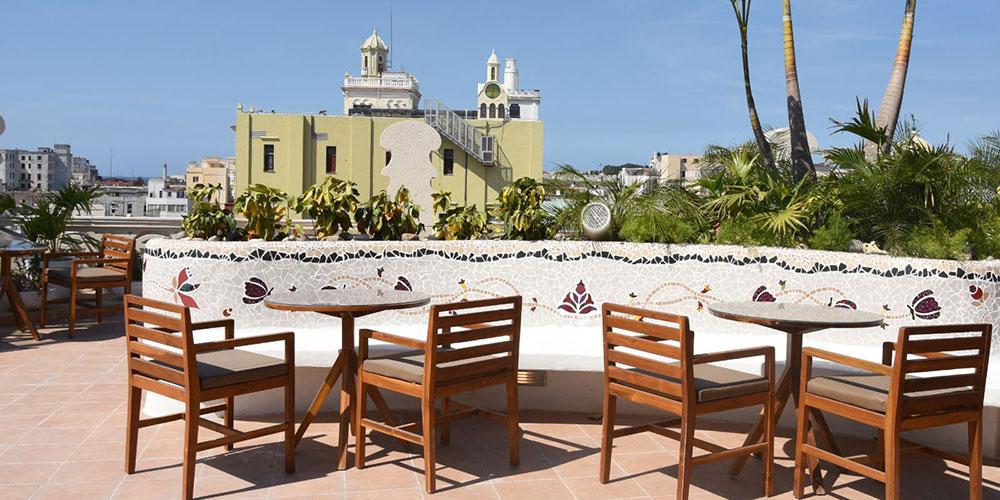 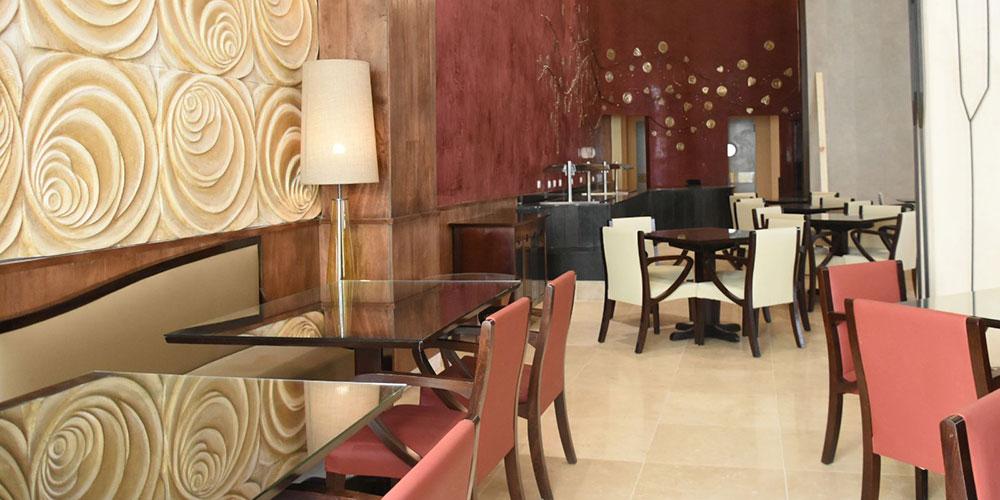 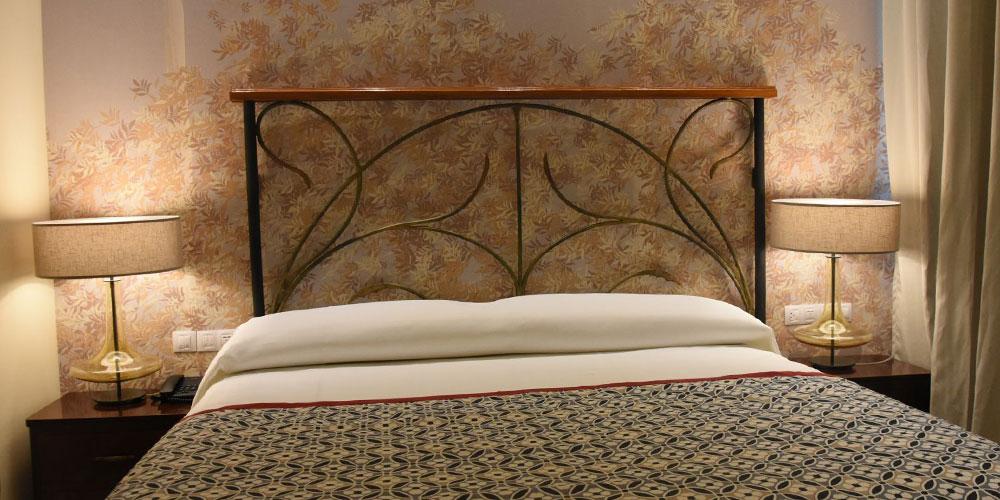 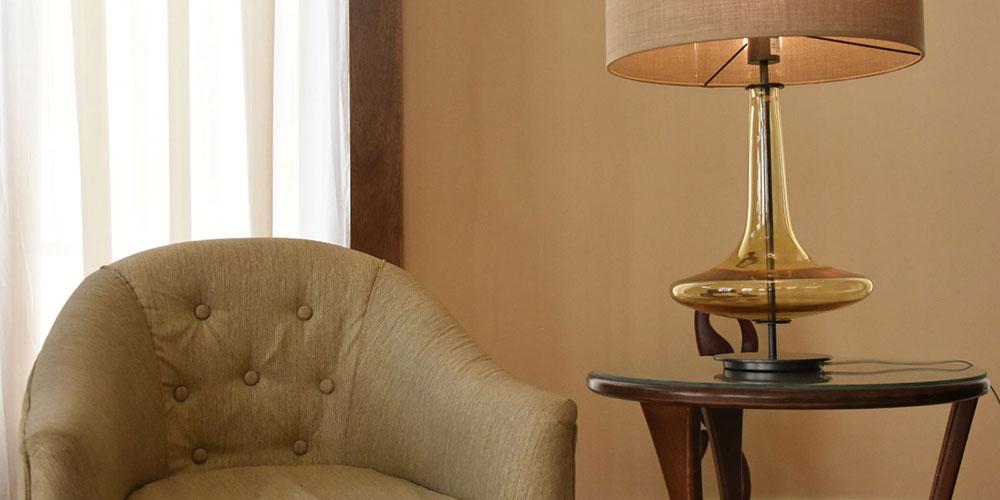 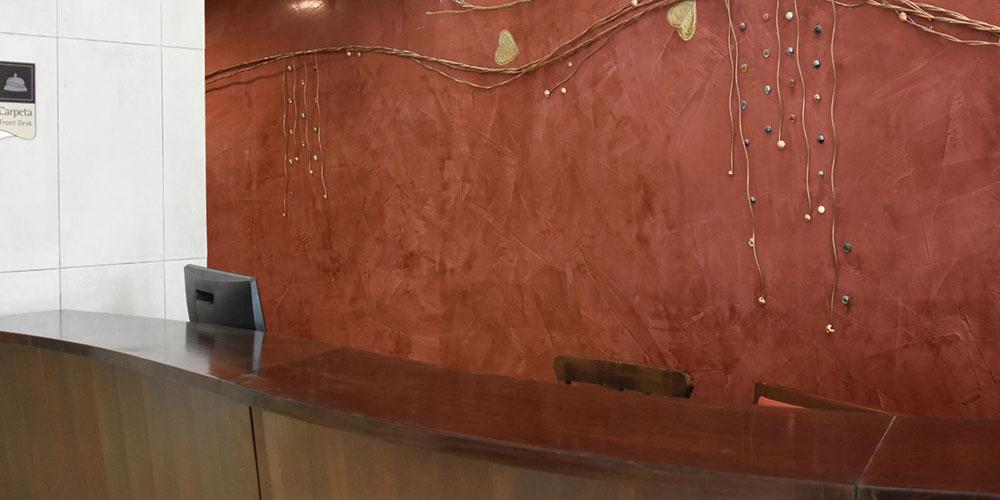 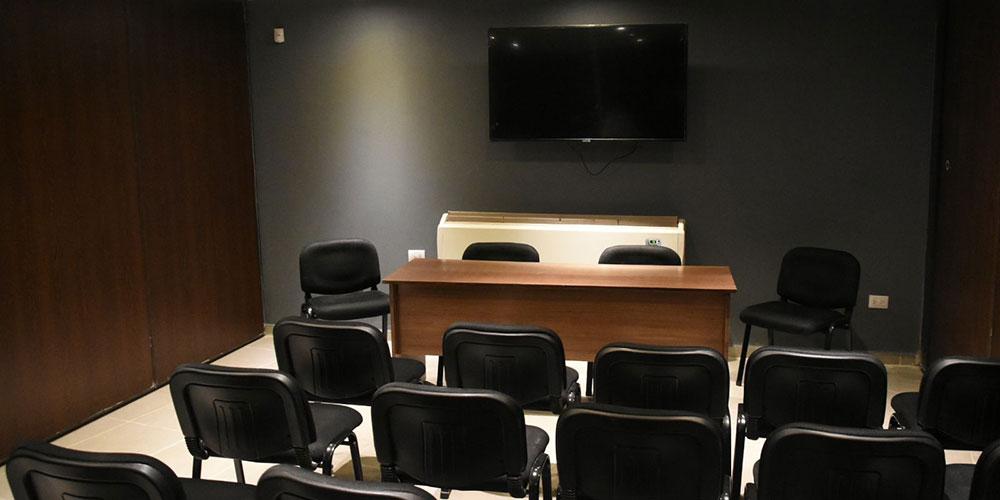 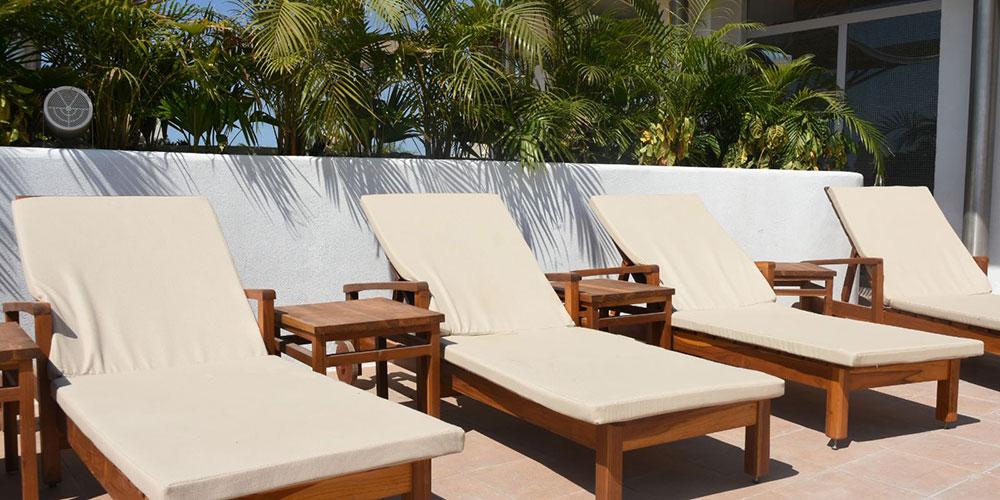 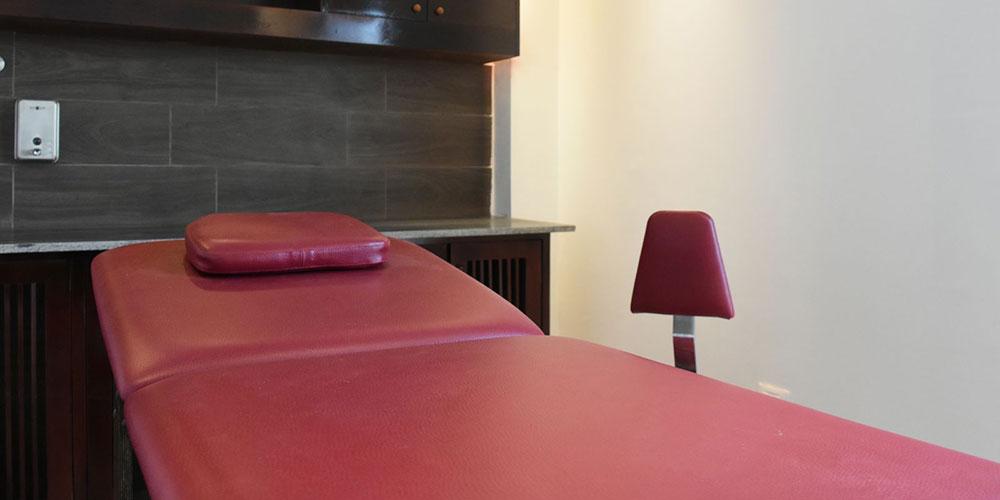