Visit  the most emotioning colonial city and 3 beaches among the most beautiful in Cuba: 3 nights in Havana visiting the city but also Playas del Este beach and then transfer comfortably to Cayo Santa Maria with an overview of the hinterland of Cuba and finally the most famous beach of Cuba that you can not miss: Varadero with its 25 km of beaches. 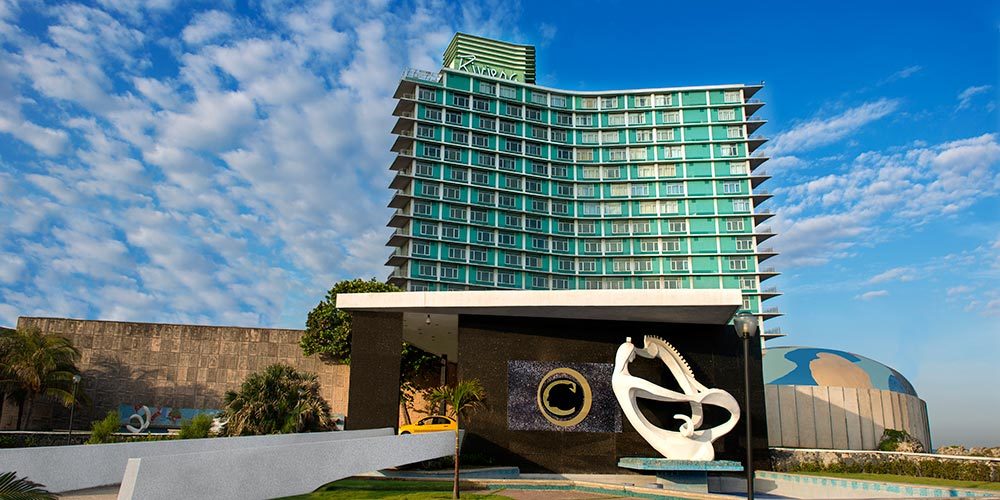 Arrival at the airport of Havana and transfer by private car to the Hotel Riviera. A historic hotel built in the 50s in a unique position on the promenade of Havana. Simple structure but the rooms are very large and the 50s atmosphere is unique. 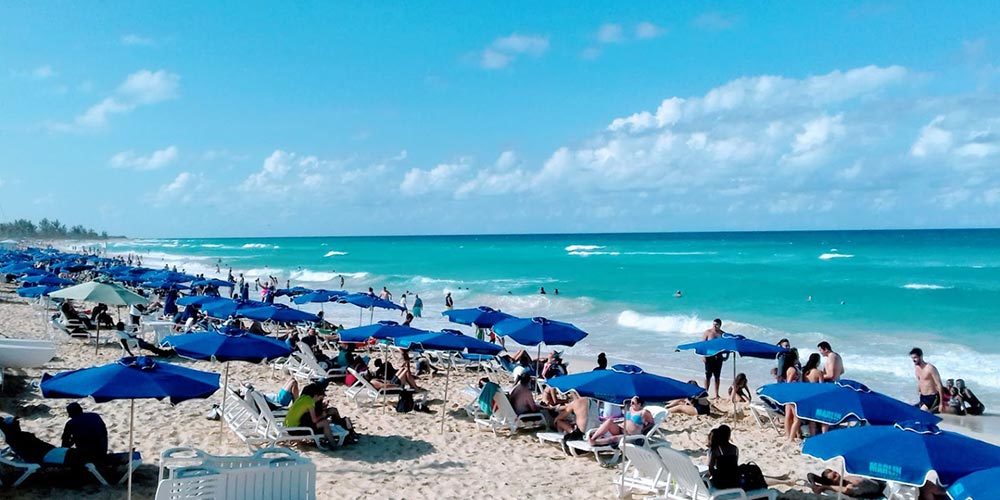 Breakfast. Departure and panoramic tour of the famous Havana seafront "el Malecòn" we proceed to the 5th Avenue (the street of the abodes of the ambassadors, always the richest area of ​​Havana) arrival at the JAGUEY park where you will admire the homonymous old plants the whose very particular roots descend from the trees to re-enter the ground creating spectacular weaves.

Resumption of the car and further stop at the green lung of the city the Bosque de La Habana with its thick vegetation, known in Havana among the devotees of the "Santeria" religion who practice propitiatory rites leaving offerings to their "patron saints".Passage from the neighborhoods: Nuovo Vedado, the Chinese cemetery, the Necropolis of Cristoforo Colombo.

Visit and stop in Piazza della Rivoluzione. Walk along the Via del Prado, the Capitolio, the Gran Teatro, the Wall of Havana, the Avenida del Puerto which will lead you to the stop in Plaza San Francisco from where you start the walk through the streets of the old city visiting Plaza Vieja , calle Mercaderes (the street of the merchants) Plaza de la Catedral, the famous bar Bodeguita del Medio, Plaza des Armas

IN THE AFTERNOON private transfer with car and driver to the beach of Havana: Playas del Este, you will immerse yourself in the truest atmosphere of the beaches of Cuba frequented by the people of Havana.

The driver will take you back to Havana at 7.00 pm after an afternoon at the beach. 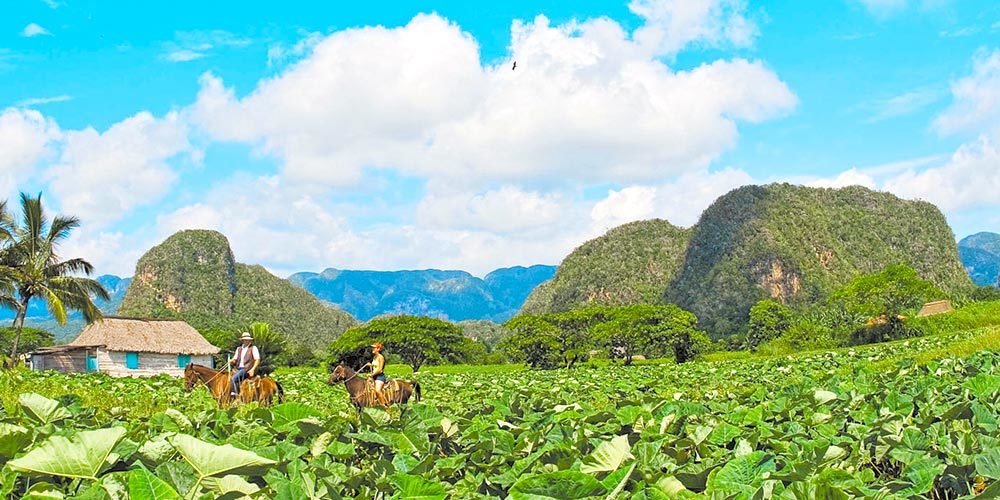 THE ROUTE OF THE BEST TOBACCO OF THE WORLDDeparture at about 08.00 towards the valley of Pinar del Rio, the northernmost province of Cuba known for its tobacco plantations and protected areas as a "Biosphere Reserve". Distance from Avana 180 km. We will stop at the typical Rum factory for its "Guayabita di Pinar" sweetness.

Once in Vinales you will visit the area that has been declared a UNESCO protected landscape with a stop at the tobacco plantation "la casa del Veguero".

Visit to the viewpoint "the mirador de Los Jasmines" from which you can enjoy a breathtaking view of the valley, palm groves, plantations and the typical rock formations "I mogotes" which stand like monoliths in the whole valley.

You will enter a karstic formation with a river that flows inside it at the Grotta dell'Indio. Lunch included based on typical Creole cuisine.Visit to the Murales of prehistory, a giant fresco painted on one of the Mogotes of the valley by the students of anthropology of the University of Havana.

Return to the city in the early evening. 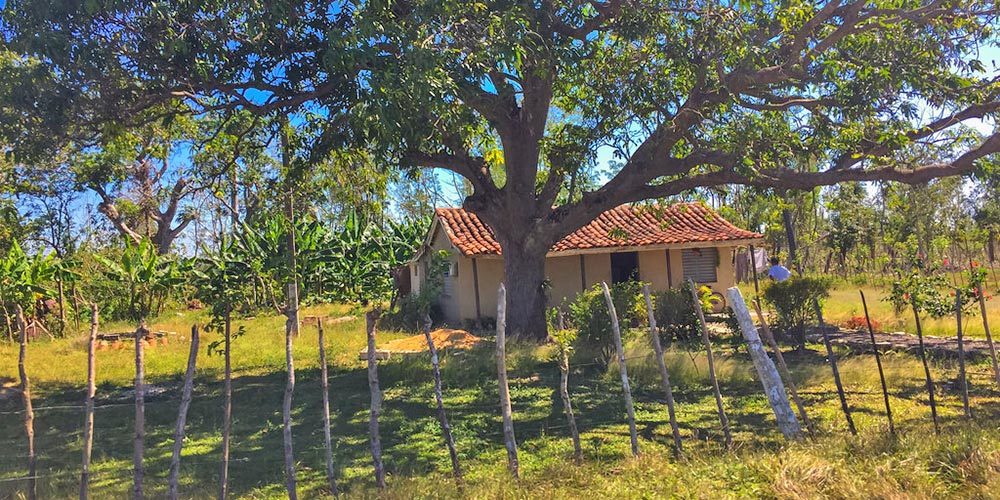 Transfer by bus to Cayo Santa Maria, during the journey you will pass through villages and Cuban countryside, a cross-section of the true life of those who dedicate themselves to the land in small villages.

You will reach Cayo S. Maria with the impressive embankment that connects it to Cuba and spend 3 days of wonderful sea at the Hotel Iberostar Ensenachos. All Inclusive. 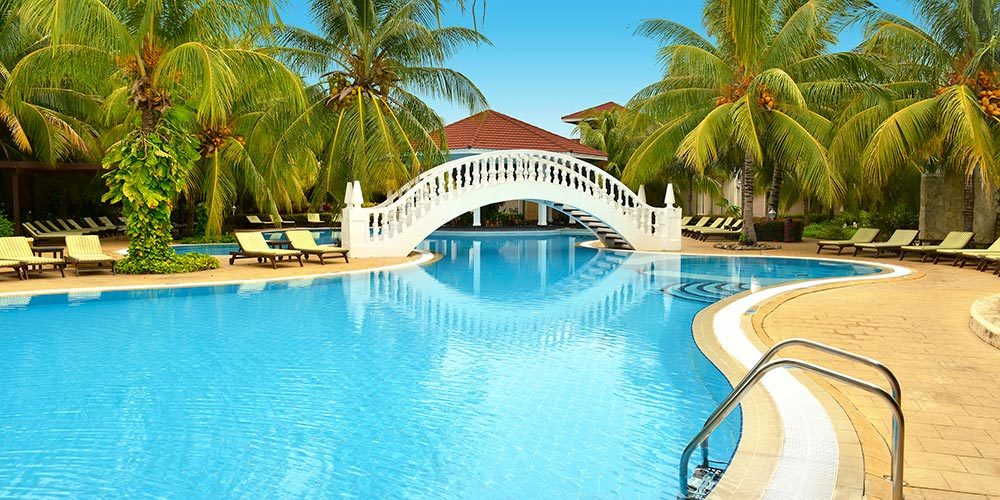 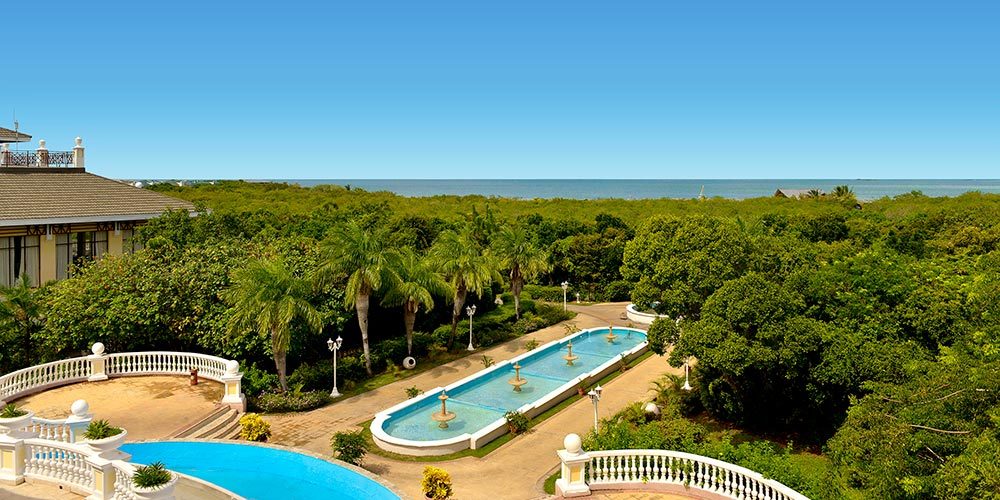 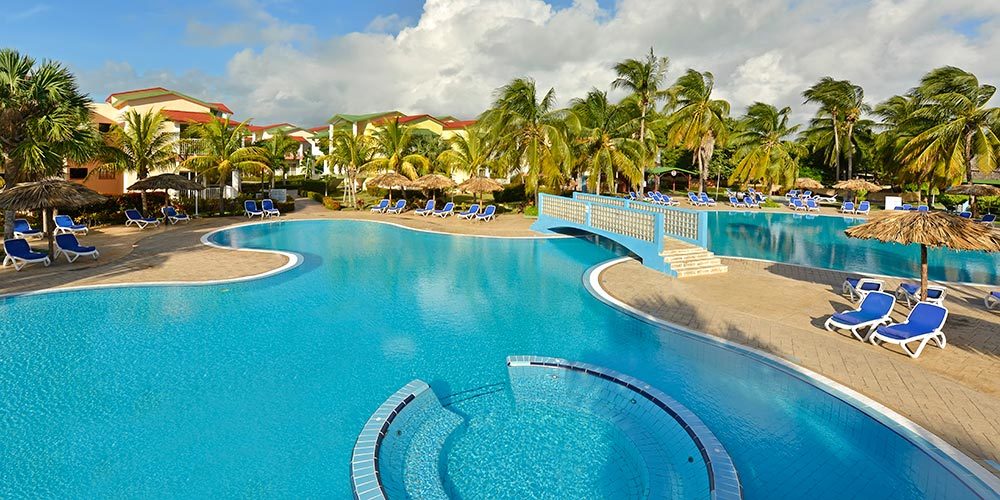 Transfer to Varadero and accommodation at Hotel Iberostar Tainos all inclusive. After the calm and wild beach of Cayo S.Maria enjoy the lively beaches of Varadero where in addition to white sand and blue sea you can visit the house of Al Capone and many other attractions 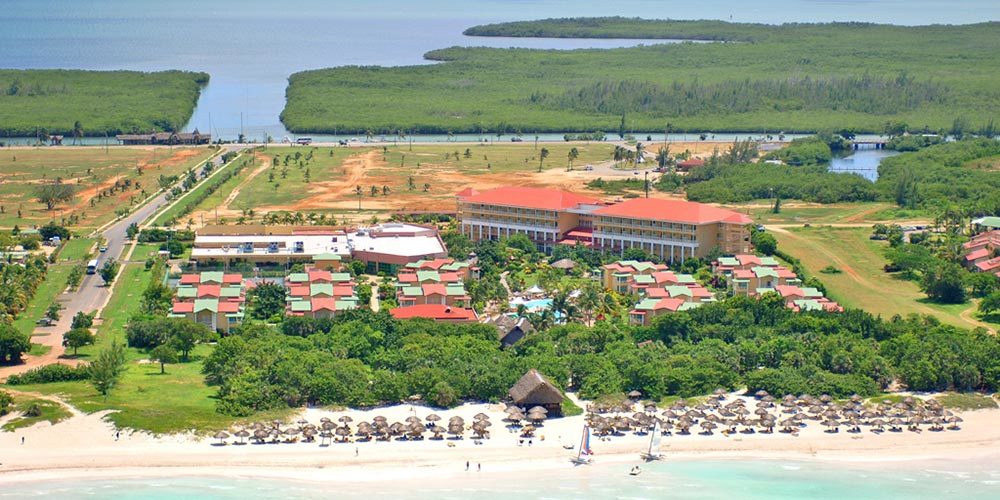 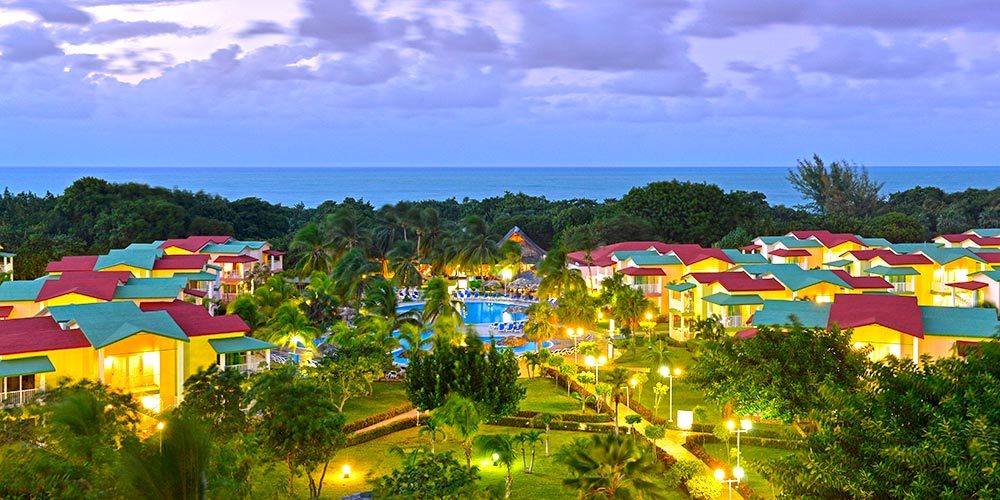